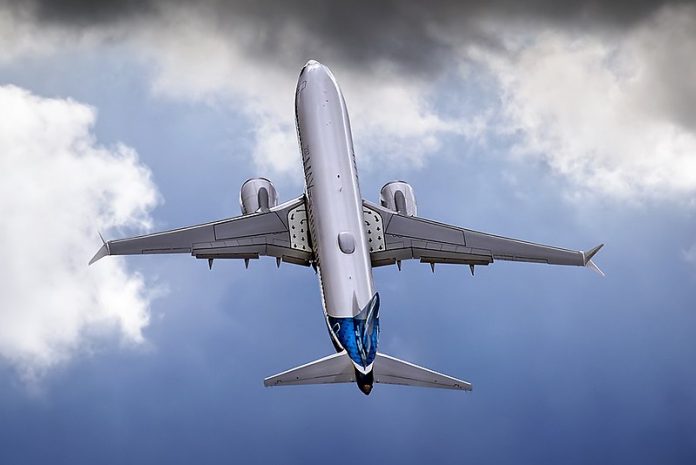 The U.S. Department of Transportation directed its Inspector General to perform an audit of Boeing 737 Max 8 certification from the Federal Aviation Administration’s (FAA).

“To help inform the Department’s decision making and the public’s understanding, and to assist the FAA in ensuring that its safety procedures are implemented effectively, this is to confirm my request that the Office of Inspector General proceed with an audit to compile an objective and detailed factual history of the activities that resulted in the certification of the Boeing 737-Max 8 aircraft,” wrote Chao in the memo.

The request comes after the recent deadly crashes involving two Boeing 737 Max 8 airplanes in Indonesia and Ethiopia. A total of 346 people died from the accidents.

Last week, the FAA ordered the temporary grounding of all Boeing 737 Max airplanes in the United States after investigators found “some similarities” between the Ethiopian Airlines and Lion Air accidents. The U.S. joined a list of  dozens of countries that grounded.

In a statement, Boeing said, “We will fully cooperate in the Department of Transportation’s audit announced by Secretary Chao.”

Separately, President Donald Trump appointed former Delta Airlines executive Steve Dickson to head the FAA. The agency does not have a permanent administrator since January last year when Michael Huerta resigned. Since then, Daniel Elwell has been serving as Acting Administrator.

Dickson was also a former pilot who has experience flying Boeing airplanes during his career at Delta Airlines.

The White House described Dickson as a “strong advocate for commercial aviation safety and improvements to the United States’ National Aerospace.