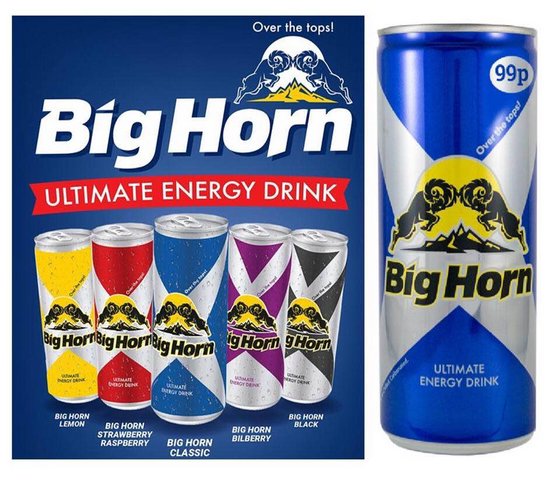 Red Bull is a globally popular energy drink brand with an estimated 2016 brand value of €15.111 million (approximately 16.18 million USD) according to Eurobrand.

Judge Kelyn Bacon QC found Big Horn’s logo to be similar to Red Bull’s both visually and conceptually. She stated In her ruling, “In those circumstances I consider that the Big Horn signs would indeed be likely to cause the average consumer to link those signs with the Red Bull trademarks, and that the use by Big Horn of those signs takes an unfair advantage of the distinctive character and reputation of Red Bull’s trademarks.”

Enchev was directly involved in the running of Big Horn and was in charge of the domain for Big Horn’s website and the running of its social media accounts on which Big Horn’s products were advertised. Enchev also did not dispute that he was the sole director and controlling mind of Big Horn.

Voltino EOOD is the company that produces Big Horn energy drinks. Enchev incorporated his company, Big Horn UK Limited, in May of 2017 and began operating in the UK. Enchev was selling the Big Horn products using the logos under dispute.

Though the EUIPO (European Union Intellectual Property Office) Opposition Division rejected Red Bull’s opposition in May of 2018, that ruling was overturned on appeal in January 2017. The EUIPO Board of Appeal rejected Voltino’s application in its entirety at that time.

According to court documents, Enchev was under the impression that his company’s use of the logo between the original EUIPO decision and the Board of Appeals decision was legal. However, Voltino was never granted their trademark and the initial rejection of Red Bull’s opposition did not confer any legal rights.

This story is ongoing and USA Herald will continue to report on any updates. 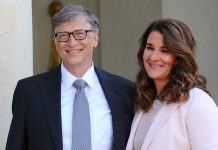 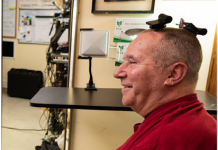