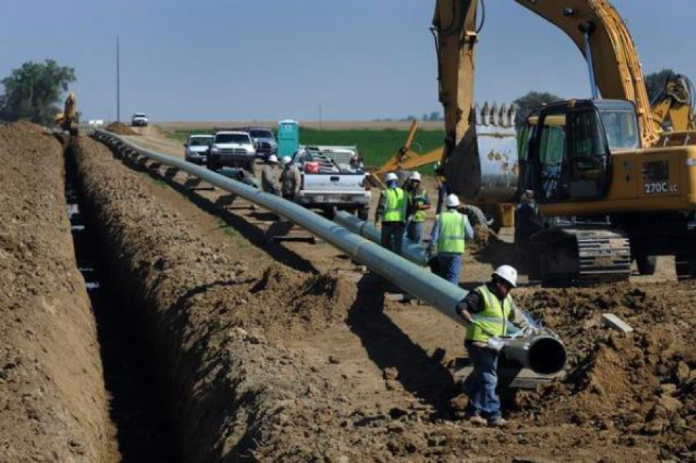 The price increase comes as US-based energy companies receive higher demand for their product overseas. About 30% of planned US liquefied natural gas export capacity has been secured since Russia’s attack against Ukraine, according to a Bloomberg report. This has helped renew financing for the beleaguered sector that saw a dramatic, years-long downturn amid the bust of the 2015 shale boom.

The rising demand for US energy followed an abstention from Russian gas. Still, Russia remains one of the world’s largest producers of oil and Germany believes that the Russian oil ban could put Europe in crisis.

We will be harming ourselves, that much is clear,” Robert Habeck Chancellor of Germany said, according to the Financial Times. Habeck said Europeans should be prepared to bear the cost in order to help Ukraine, “but there’s no way this won’t come at a cost to us.