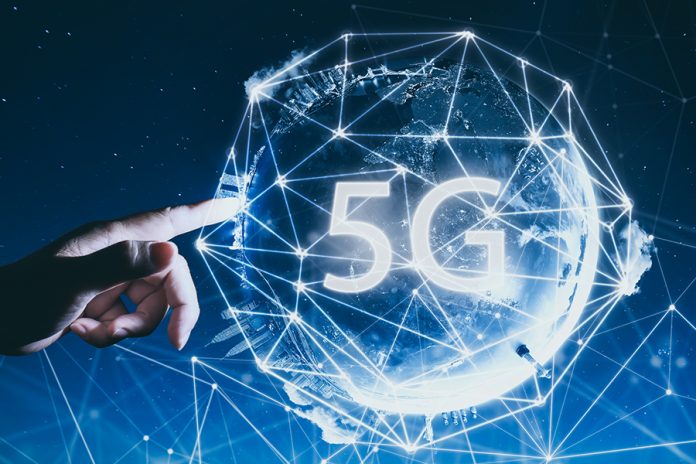 Verizon Communications Inc. announced that it has reached a 5G roaming partnership with South Korea. The deal will allow customers that travel from the U.S. to South Korea with a compatible device access to international 5G service.

South Korea leads the 5G deployment race worldwide in 2020. They have deployed the technology in 85 of their major cities and aim to establish nationwide 5G coverage by 2022.

The trials were conducted on a South Korean live production network. The trials included voice, data, and text messaging. They used a prototype dual-frequency device (5G in the U.S. within the mmWave spectrum, and  5G in Korea using the on 3.5 GHz spectrum).

Verizon released the results saying that average speeds in the trial were 252 Mbps down and 119 Mbps up.

The cost of 5G access will be in the cost of its existing international plan. Verizon CTO Kyle Malady said in a statement “the globalization of 5G has huge implications across countless industries for consumers and enterprises,” noting its partnership with LG Uplus marked “an important first step” toward realizing this potential.

He added the operator is pursuing similar roaming deals in other countries, with a focus on “strategic partnerships with international providers who, like Verizon, are leading the 5G evolution”.

A Verizon spokesperson told Mobile World Live that 5G roaming is ready to go from a commercial network standpoint. Compatible handsets will be required for the service to launch and they are “coming soon.”

T-Mobile, a Verizon rival, finalized a domestic roaming deal with Alaskan operator GCI, in June. They are the first in the U.S. to offer their customers 5G service in parts of all 50 states.