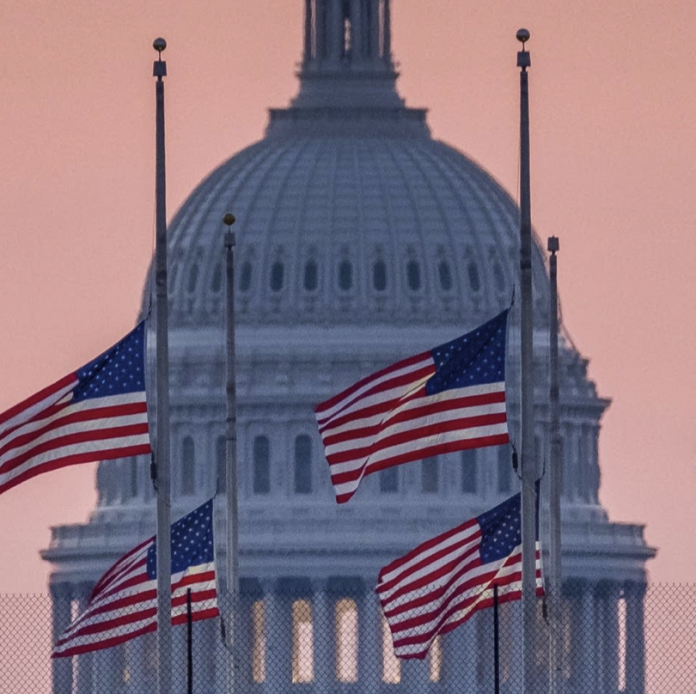 The crises facing the United States seem to grow with each new day.

Today, infants are being admitted into hospitals because of America’s unremitting baby formula shortage. That comes on top of the prices of gas projected to reach $10.00 for every one gallon.

At the same time, the possibility of a Roe v. Wade overturn has triggered mass unrest in the United States. People are protesting outside of Supreme Court justices’ homes and screaming at one another in the streets.

America today remains profoundly divided, with evidently no end in sight to this. In light of all the difficulties facing the country today, it comes as no shock that very few Americans think we’re on the right track.

According to the Associated Press-NORC Center for Public Research, the number of Americans who view the country as on the right track has tumbled to just 21%.

When it comes down to the economy, only 22% of Americans agreed that it’s going on the proper course.

Over the past several months, the amount of people who agree the nation and economy are on an acceptable course has been steadily declining. Of course, this directly coincides with the rise of various setbacks, social unrest, and other issues.

67% of voters do not support how the president has overseen the economy. Meanwhile, 39% of voters have little confidence in Biden’s ability to effectively handle the persistent conflict between Ukraine and Russia.

A continued downward spiral of the United States?

At this time, the nation’s most pressing issues have no apparent solutions in sight.

Inflation is still a thorn in the side of everyday Americans. Gas prices are not getting lower; they’re getting higher as gas stations revise their price displays for double digits.

If the country continues on its current trajectory, it is very likely that polls will continue to document declining morale amongst the general public.