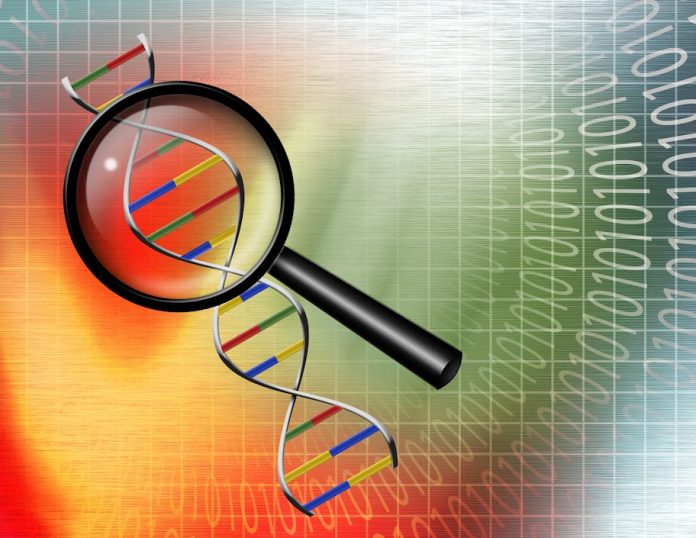 Forensics has merged seamlessly with DNA genealogy. It is perhaps the greatest law enforcement tool developed. It makes a huge difference in some missing person cases. And hundreds of decades of bodies are now being identified through DNA.

In most missing person cases the families never give up. And it’s the not knowing that makes it even harder. Through forensic pathology with the pinpoint accuracy of DNA more and more missing people are being found.

Right before Thanksgiving in 1991, 18-year-old Jerome Morris waved goodbye to his family in the small town of Heflin, Alabama.

He drove off with his friend and was never seen again. A missing person case was opened. As the case went cold the Morris family never stopped looking.

Six years later human remains were found on the edge of the Talladega National Forest. This was over 40 miles away from where Jerome went missing.

In 2020, Ross McGlaughn became the police chief in Heflin. And he was committed to reopening cold cases.

The Police department collaborated with the Alabama Department of Forensic Sciences, to get the Talladega National Forest remains prepared and shipped to a private Canadian laboratory.

On April 22, 2022, the remains were identified through DNA as Jerome Morris. And after 30 years his family was notified, that he was found.

Now a murder investigation is underway. And a cold case has become red-hot thanks to DNA.

Since the 1960’s the study and use of DNA technology has progressed.

Now using DNA found at crime scenes killers can be tracked down in old murders. And bodies found decades ago can be identified.