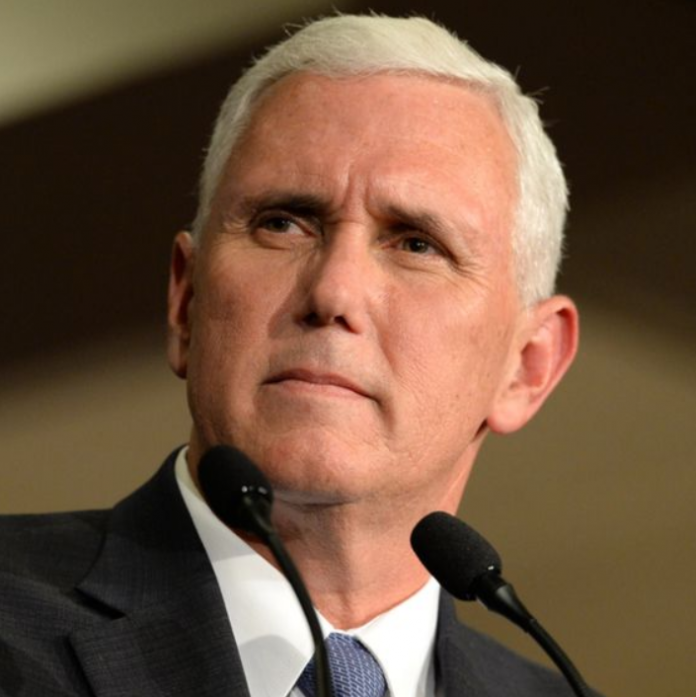 Condemnation of the Vice President’s Christianity

The original critical statements made regarding Vice President Pence’s faith came from Omarosa Newman. The former White House staffer unleashed the hereinafter remarks pertaining to the Vice President on Tuesday:

“Can I just say this? As bad as y’all think Trump is, you would be worried about Pence. We would be begging for days of Trump back if Pence became President, that’s all I’m saying. He’s extreme. I’m Christian, I love Jesus, but he thinks Jesus tells him to say things — I’m like, ‘Jesus ain’t say that.’ Scary.”

Following the aforementioned statements, the co-hosts of ‘The View’ weighed in with their feedback. However, Joy Behar attracted the most attention and backlash with the following assertions:

“It’s one thing to talk to Jesus. It’s another thing when Jesus talks to you. That’s called mental illness, if I’m not correct, hearing voices.”

During an Axios broadcast, the Vice President made sure to express his displeasure with Behar’s foregoing statements regarding his religion:

“I actually heard that ABC has a program that compared my Christianity to mental illness. I’d like to laugh about it, but I really can’t. It’s just wrong. It’s an insult not to me, but to the vast majority of the American people who, like me, cherish their faith. My Christianity is the most important thing in my life.”

Pence also noted that he and his wife, Second Lady Karen Pence often pray before leaving their home. Finally, the Vice President slammed the ABC network for condoning “religious intolerance.”

America’s Response to Remarks from Omarosa, Behar, and Pence

Many conservatives and Christians expressed great displeasure with remarks made by Omarosa and Behar. This marks the second time the former White House aide has verbally censured members of the current Trump administration. Last week, the White House dismissed Omarosa’s statements, affirming that staffers were not taking them seriously.

Ultimately, Vice President Pence’s Christian faith is something that he holds dearly and an overwhelming amount of Christian, conservative supporters have rallied behind him, following the aforementioned criticisms.

Ultimately, the Vice President disregarded Behar’s remarks, opining that ‘The View’ co-host remains “out of touch.”