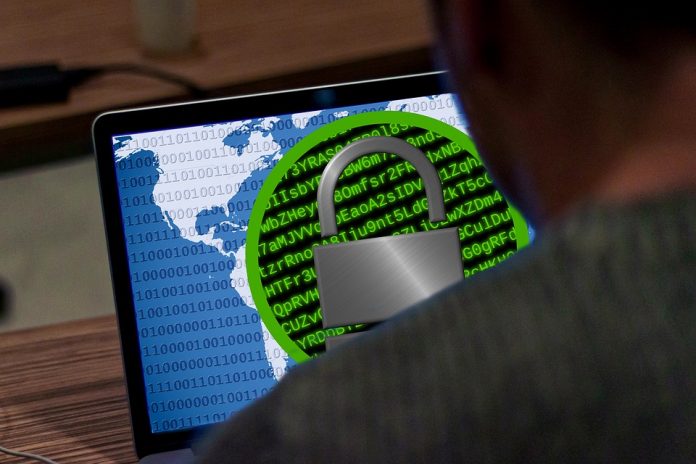 The defendants were accused of using a telemarketing scam to trick consumers into buying computer and technical support services for IT issues that many of the consumers didn’t even have. The defendants were accused by the FTC of lying to consumers about the fact that the consumers had computers that were infected or hacked. They also allegedly told consumers that they were authorized by Microsoft and Apple to help. According to paragraph 23 of the complaint, Big Dog Solutions and the other named defendants took millions of dollars from consumers. Many of those consumers were senior citizens.

The complaint alleged that the defendants would cause consumers to see pop-up messages that informed them to immediately call a toll-free number for technical help. If the consumer tried to shut the pop-up window, more pop-ups would immediately reappear and hijack their browser.

When consumers called in, telemarketers misled consumers into thinking that it was their computer that caused the pop-ups. They would try to get consumers to go to a website that would give them remote access to the “affected” device. They would also lie to consumers about whatever anti-virus software happened to be installed. The defendants allegedly charged up to $400 for their “help” on top of a monthly fee of up to $19.99 per month.

More Than 3,000 Consumers Will Receive a Refund Check

The FTC is sending out refund checks that average around $176 to 3,791 consumers who were scammed by Big Dog Solutions and the other named defendants. If you believe that you should receive a refund check, contact Rust Consulting, Inc., by phone: 1-877-309-1959. 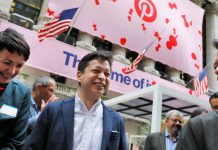