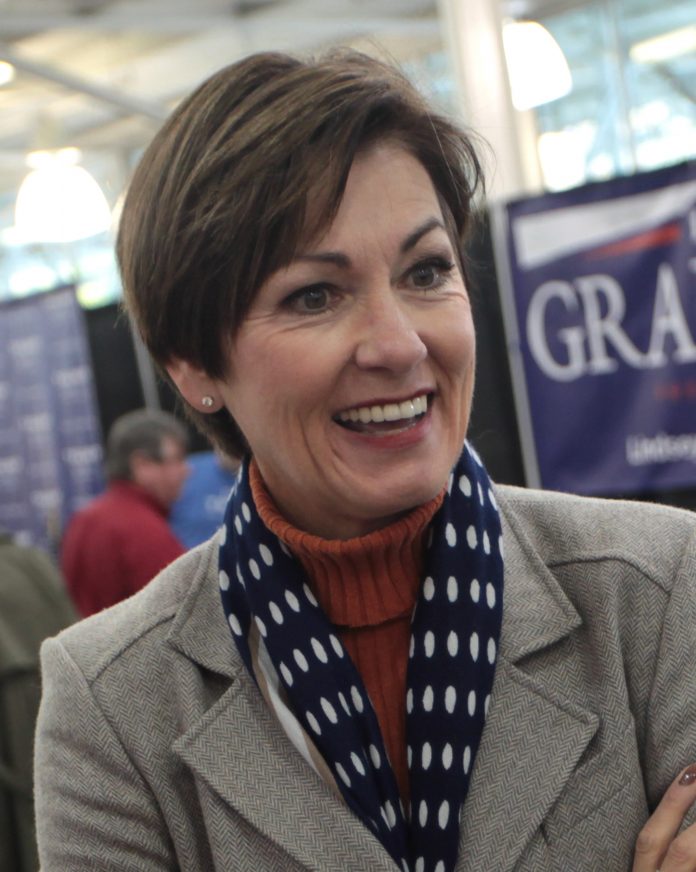 Iowa pro-life constituents have won a second victory in as many years. In 2017, the Republican-led state legislature successfully passed a law disallowing abortions after a fetus was 20 weeks old. Friday, state governor Kim Reynolds signed the law to shorten that window to 6 weeks. Protesters of the law argue that a woman might not even know she’s pregnant until after the 6-week time limit has passed.

And perhaps that’s the point for Iowa’s pro-life supporters. Though the new law does allow for some exceptions in the case of rape, incest, or medical emergencies to the mother, most supporters want to reduce the number of abortions taking place as much as possible. If a mother doesn’t know she’s pregnant until after the allotted period, she won’t have a choice to abort or not, at least not legally.

Iowa isn’t alone in recent moves against abortion. Mississippi recently passed a law disallowing abortion after 15 weeks. Conservative voters nationwide hope that with the help of a Republican White House, the surge will prove to challenge Roe v. Wade. The 1973 Supreme Court ruling states that abortions may be committed up until a fetus could live on its own. The new Iowa law stipulates that a fetus cannot be aborted once a doctor can detect a heartbeat (normally at six weeks).

No Democrats in the state legislature voted for the bill. The majority Republicans passed it Thursday night after an all-day debate.