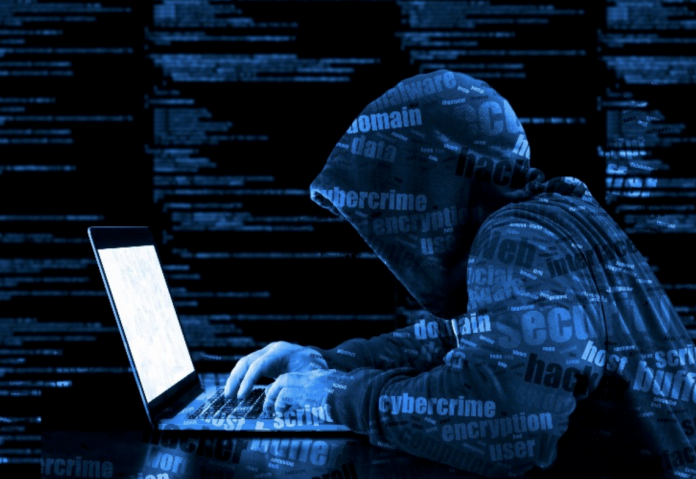 In the age of technology, virtual kidnapping scams have become a serious cause for concern, reports Fox News.

An Overview of Virtual Kidnapping Scams

Virtual kidnapping scams are ploys to get money from victims by conning them into believing that their relative or friend is a victim of a kidnapping.

The perpetrators of these schemes usually contact people via social media or over the phone. They then falsely inform the prospective victim that someone they care about is being held hostage. At this point, the scammer demands that the target wire money in exchange for the release of the “kidnapped” individual.

“The success of any type of virtual kidnapping scheme depends on speed and fear,” the FBI said recently. “Criminals know they only have a short time to exact a ransom before the victims unravel the scam or authorities become involved.”

Many of these scams have occurred in New Mexico. Some targets have seen through the ploy and ceased contact with the scammers. However, the FBI warned that scammers who make multiple phone calls are increasingly likelier to succeed at some point. Authorities furthermore stated that perpetrators are getting savvier at their con games.

“The perpetrators of these crimes are becoming more sophisticated,” the FBI warned. “They are using social media and social engineering to dupe people.”

Virtual kidnapping scams are just another instance of the downsides of technology’s rising influence in human society.

Of course, technology is not without its benefits. Technology has led to many scientific and medical advances. The rise of technology also allows individuals to connect with people who they would likely never meet under other circumstances.

However, as con artists use technology to develop different types of scams, it’s important for people to be vigilant and aware. If something sounds too good to be true, it usually is. Likewise, any individual should be on high alert if they are randomly contacted by a stranger.