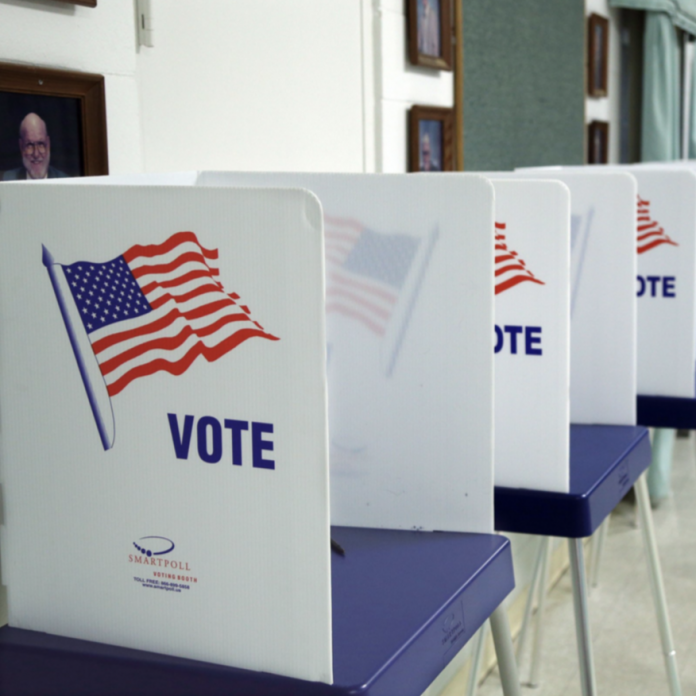 At this time, American voters have a lot to keep their attention invested in the political arena. Democrat candidates are full of various ideas for reforms which pertain to healthcare, college, housing, and more. President Trump announced his re-election campaign earlier this year and furthermore vowed to “Keep America Great.”

Thus far, Democrats have convened for three debates where they spoke about their positions on the issues and challenged one another. However, of all the issues which are relevant and present, a new Fox News poll indicates that voters harbor the most unease regarding the government and the economy.

An Overview of the Fox News Poll

All in all, Americans struggle with frustration as it pertains to the functionality of government and also the economy. To be precise, 48% are “nervous” about the economy, whereas 37% stated that they feel confident. The data regarding Americans’ perception of the economy comes despite the increase of jobs since Trump’s time in office. 45% of voters also maintain that tariffs negatively impact the economy.

Only 7% of polled individuals expressed enthusiasm over the state of government; 24% are “satisfied” while 36% and 29% are “dissatisfied” and “angry.”

The findings from the Fox News poll furthermore indicate that partisan divides are alive and well. Republicans and Democrats collectively maintain very different outlooks on which issues are most important.

For the GOP, matters of concern pertain to national security, immigration, and the economy. Democrats, on the other hand, have more qualms about guns, healthcare and, of course, President Trump. Republicans are also likelier to view the economy more favorably than Democrats.

As the 2020 presidential election goes on, voters will likely continue to have issues which they view as most impactful. The Democrat Party has largely focused on presenting reforms which they believe will put voters at ease.

Left-wing policies have, of course, faced backlash from Republicans who percieve them as socialism; some of the policies in question include Medicare-for-All, Housing-for-All, and erasure of medical and student loan debt.