The California Labor Commissioner’s Office busted the owner of six care homes for wage theft and other labor law violations.

Adat Shalom Board & Care operates six facilities for the elderly in the West Hills neighborhood of San Fernando Valley. The company required its caregivers to provide care for its elderly residents 24 hours a day, six days a week.

According to the Labor Commissioner’s Office, Adat Shalom underpaid its 149 former and current live-in caregivers. For years, its live-in caregivers were only paid less than $3 per hour for their work. They received a fixed salary ranging from $1,500 to $1,800 a month or $2.40 to $2.88 an hour.

In a statement, Labor Commissioner Julie Su, said, “Adult care facilities require caregivers to work around the clock, making workers in this industry vulnerable to wage theft and exploitation.”

Additionally, the Labor Commissioner encouraged caregivers in other residential care facilities to speak up and report wage theft.

In June, the Pilipino Workers Center (PWC) reported complaints of wage theft against Adat Shalom to the Labor Commissioner’s Office. The regulator started an investigation against the company.

Based on its investigation, the live-in caregivers of Adat Shalom at its six care homes in West Hills were:

The labor violations occurred from July 2014 to July 2017. During those periods, the minimum wage in California ranged from $9 to $10.50 per hour.

Adat Shalom to pay $7 million in back wages and penalties

The Labor Commissioner’s Office ordered the owner of Adat Shalom to pay $7,137,036 in underpaid wages and penalties.

The citations against the owner of the six care homes included the following:

Patrick White, the lawyer representing the owner of the six care homes for the elderly denied the allegations.

According to Atty. White, “Adat Shalom vehemently denies that it violated any California wage and hour law. The audit conducted by the Division of Labor Standards Enforcement is wrong. The company intends to appeal and vigorously fight the citation.” 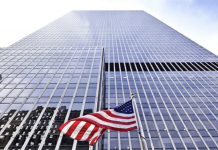 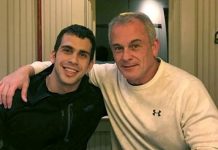 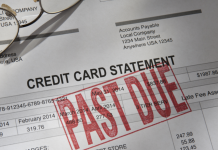