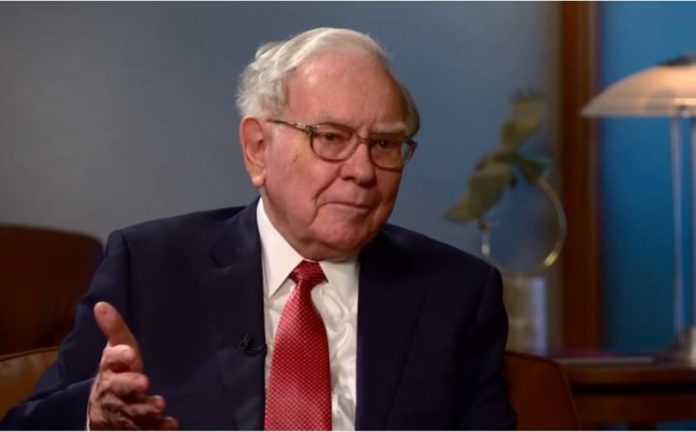 Warren Buffett knows just how important it is to teach kids about the value of money. After all, he is one of the world’s wealthiest individuals.

Long before he became CEO of Berkshire Hathaway, the Oracle of Omaha started several of his own small businesses. At just age six, he purchased a six-pack of Coke for 25 cents and sold each can for a nickel. He also sold magazines and gum from door to door.

In a 2013 interview with CNBC, Buffett said, “My dad was my greatest inspiration. What I learned at an early age from him was to have the right habits early. Savings was an important lesson he taught.”

When asked what he thinks is the biggest mistake parents make when teaching their kids about money, the billionaire investor replied, “Sometimes parents wait until their kids are in their teens before they start talking about managing money when they could be starting when their kids are in preschool.”

Yup, Preschool. Supporting Buffett’s point, researchers have noted that 80% of our brain growth happens by age 3.