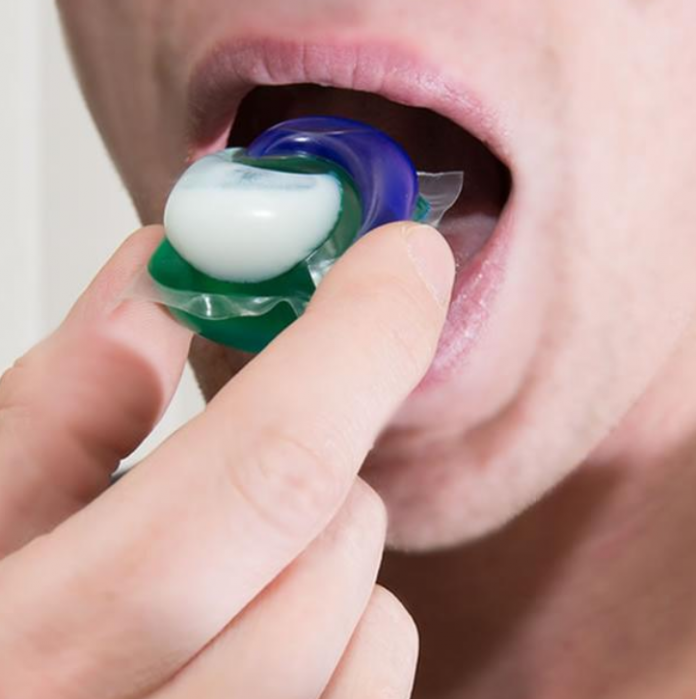 The Hill reports that lawmakers in Washington, D.C. are considering allowing 16 and 17-year-olds to vote in the forthcoming 2020 Presidential election.

An Overview of the Newly Presented Legislation

D.C. council member and Democrat Charles Allen put forth the legislation to permit the votes of 16 and 17-year-old Americans in the upcoming election. When asked about the motivator, Allen cited the recent March For Our Lives event and many young people’s recent calls for gun control. March For Our Lives occurred weeks after the Parkland, Florida school shooting.

Other members of Washington, D.C. council are also supporting the legislation, according to The Hill. A D.C. high school student from School Without Walls furthermore expressed her advocacy for allowing older teenagers to vote in the forthcoming Presidential election:

“I think people are getting excited about this, especially with what’s going on in the nation right now in terms of youth leading social change. So I think that people are going to be very excited about it and want to get on board.”

Concerns Regarding the Newly Presented Legislation

Many students have vocalized agreement with Allen’s proposal.

“We work, we pay taxes, we care for family members, we can drive, we can do so many other things. So, adding voting onto that isn’t going to be that big of a responsibility. We can handle it,” asserted a high school sophomore.

However, not everyone in America views matters in this light. Over the past few months, teenagers have willfully and proudly taken part in risky and potentially fatal. The Tide Pod Challenge and Condom Snorting Challenge recently went viral.

The aforementioned challenges entailed eating Tide Pods and snorting condoms up one nostril and pulling it out of the mouth. Then, the teenagers uploaded footage of the preceding acts onto social media platforms. Adults and specialists have understandably labeled the aforesaid challenges as dangerous. Therefore, questions about whether young people who are eating laundry soap and snorting condoms should be allowed to vote have arisen.

Students have not yet responded to concerns about the Tide Pod Challenge and Condom Snorting Challenge.

Washington, D.C. currently has the power to alter the voting ages for local and federal elections. The most recent American change for voting ages occurred in 1971, granting voting rights to persons 18+ years old.