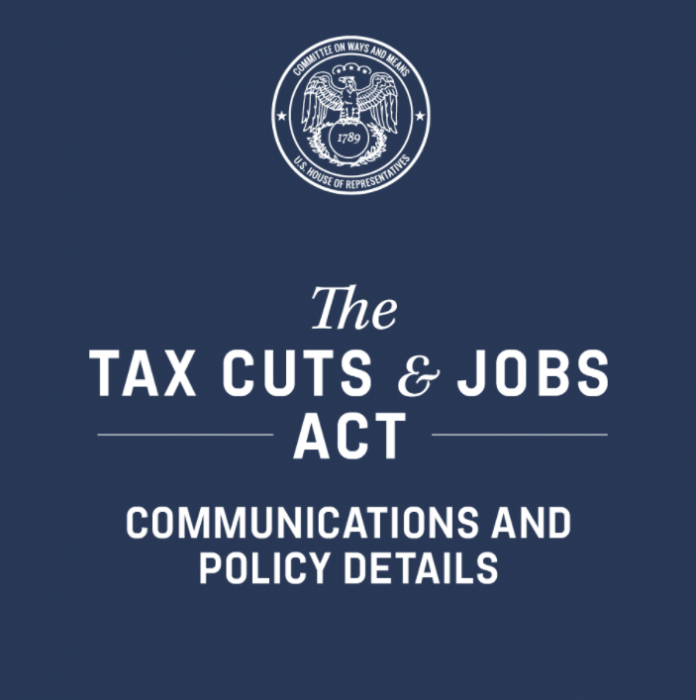 The Hill reports that all Americans may not fully understand the recently passed Tax Cuts and Jobs Act.

An Overview of the Tax Cuts and Jobs Act

President Trump signed the Tax Cuts and Jobs Act into law on December 22, 2017.

Since the inception of the aforementioned law, many claims have surfaced. While many conservatives and GOP members have stated that tax reform will help middle and lower-income Americans, many Democrats disagree. Left-leaning public figures have dismissed the Tax Cuts and Jobs Act as “gimmicks” and “crumbs.” Some of the impacts of the aforesaid gimmicks and crumbs include employee cash bonuses and the doubling of the standard deduction.

Nevertheless, The Hill provided additional intel into the aftereffects of the latest GOP tax reform. In addition to the aforementioned employee cash bonuses and doubled standard deduction, the tax filing process will simplify in 2019 while average American families annual taxes will reduce by approximately $1,000.

The Conflict Regarding the Tax Cuts and Jobs Act

Many Americans have speculated about the glaring discord between perceptions of the GOP tax reform. Democrats overwhelmingly view the Act as further tax breaks for the wealthiest Americans. Republicans have controverted the foregoing assertion, stating that middle and lower-income individuals are the true beneficiaries of the Tax Cuts and Jobs Act.

Some individuals have speculated that partisanship and opinions about President Trump have impacted perceptions of the Tax Cuts and Jobs Act. The tax reform’s mere association with the President has tainted it in the eyes of critics, assert certain observers.

Investment returns and initial costs to file taxes also serve as factors to be taken into account.

Nevertheless, each American seems to have their own thoughts and perceptions on the Tax Cuts and Jobs Act. At this point in time, the foregoing outlooks appear unlikely to shift.