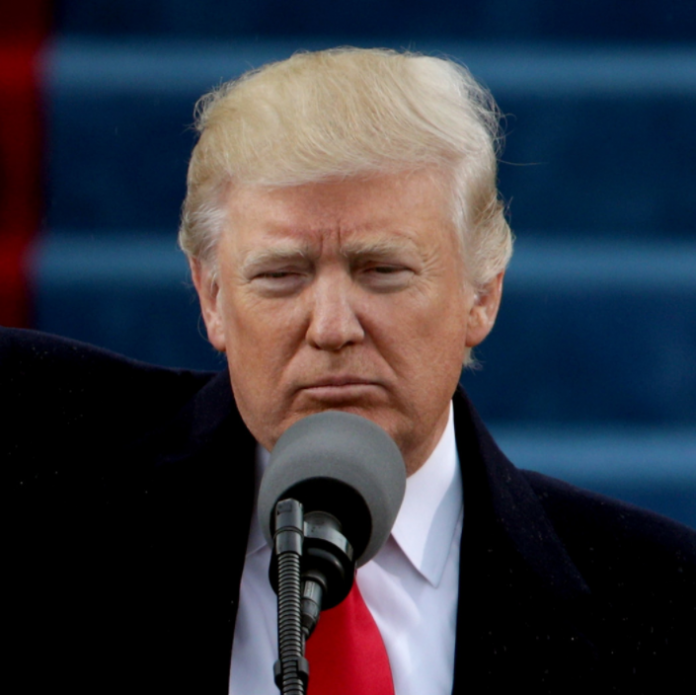 Earlier today, President Trump made an interesting comparison between the rhetoric of two Democratic politicians, as documented by The Hill.

House Minority Leader Nancy Pelosi faced considerable backlash weeks ago after she dismissed thousands of dollars of employee bonuses and tax cuts as “crumbs.” Likewise, Hillary Clinton attracted condemnation when she referred to then-future President Trump’s supporters as a “basket of deplorables.”

Both of these liberal women were slammed as being out-of-touch with everyday Americans. Moreover, conservative critics opined that Democratic elitists possess strong disdain for people who do not share their politics.

Hours ago, President Trump noted the parallel between Pelosi’s and Clinton’s remarks in the hereinafter statement:

“We got hit with these corporations giving tremendous bonuses to everybody that Nancy Pelosi called crumbs. That could be like deplorable, does that make sense? Deplorable and crumbs? Those two words, they seem to have a resemblance. I hope it has the same meaning.“ 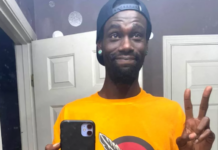 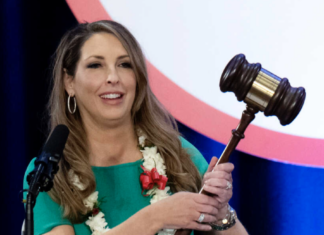