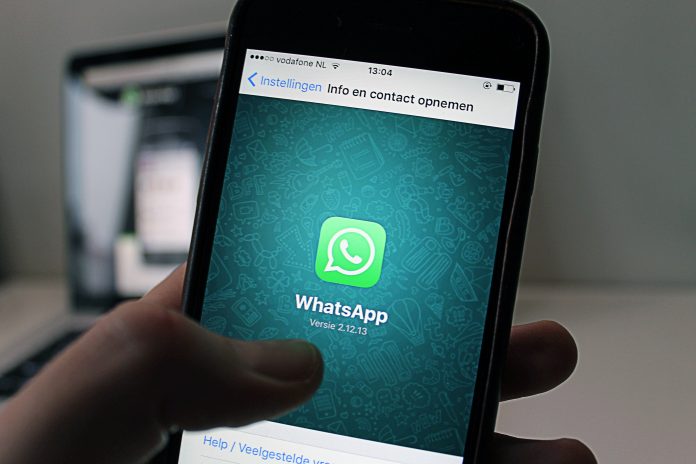 When Facebook bought Whatsapp for $19 billion in its largest acquisition ever, some scoffed, and others knew that Whatsapp had done an incredible job maintaining market share in the social media platform market, and that it might have been a smart move. In fact, the founder and CEO of Mark Zuckerberg was quite open about his praise for the app’s growth, simply stating: “No one in the history of the world has done anything like that.”

At the time, the app boasted 450 million global users, and was adding a staggering 1 million users per day. After all, it was only right that Facebook, planning on dominating the mobile space, acquire the most-used popular smartphone messaging app at the time. However, given recent events, it appears as though Facebook is making a move to limit “fake news” that often spreads quickly thanks to the app.

These days, the app is as relevant as ever, even if both founders have publicly clashed with Zuckerberg over data privacy issues. It is understandable that the Cambridge Analytica scandal, in which the privacy of millions of users was invaded in order to influence a U.S. presidential election, would only increase these tensions.

It finally appears as though Facebook is taking the concept of “fake news” seriously, and this will affect Whatsapp, as users will soon be limited in the amount of users they can forward messages to. 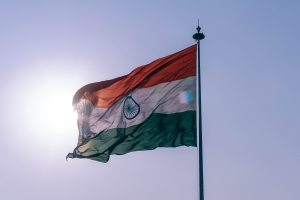 There is almost no way to overstate the importance of the app in India, where the app is literally considered quite influential in elections, considering that the subcontinent boasts 250 million Whatsapp users, where information can be disseminated quickly and efficiently, thanks to cheap mobile data. As a result, if one were to want to spread a “fake news” campaign against a certain candidate, it can be done quite quickly. In fact, a top political strategist in the region, Ankit Lal, summarized its importance in this manner: “We wrestle on Twitter. The battle is on Facebook. The war is on Whatsapp.”

After the app made international headlines in India in  association with a series of murders, the app limited users in the subcontinent to only be allowed to forward a message to five recipients, while allowing worldwide users to forward messages to twenty recipients. Now, users worldwide will be limited to five recipients. Many critics argue that the fact that users can forward a message to that many people has been integral to spreading incendiary messages that could result in violence.

Of course, time will tell whether the limit will actually be effective. Carl Woog, the Whatsapp head of communications, believes that five is the magic number, stating: “We settled on five because we believe this is a reasonable number to reach close friends while helping prevent abuse.” 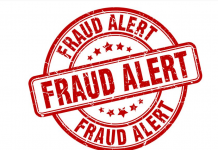 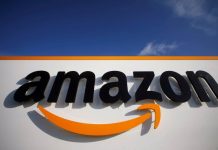