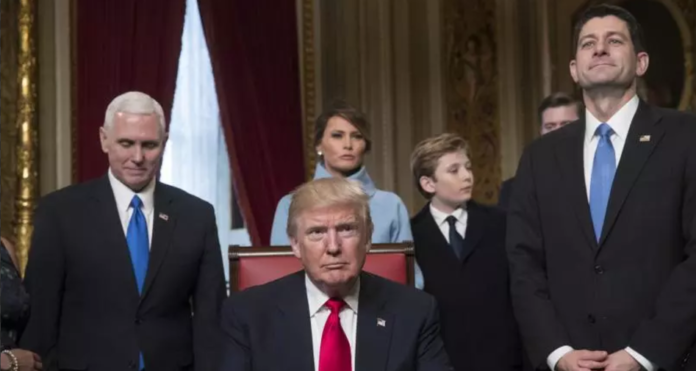 First and foremost, the names of the officials who claim the aforementioned individuals used private emails is unknown. Some may argue this brings the validity of their claim into question, despite claims that anonymity is due to lack of clearance to public discuss the matter. Nonetheless, according to these unknown sources, White House officials should use government issued emails accounts. Apparently, this mandate exists to monitor officials’ interactions. However, under law, White House officials can use private emails if they send work related emails to their government account.

Yesterday, White House Press Secretary Sarah Huckabee Sanders gave the following statement regarding White House officials and the use of their email accounts:

“All White House personnel have been instructed to use official email to conduct all government related work. They are further instructed that if they receive work-related communication on personal accounts, they should be forwarded to official email accounts.”

There is no indication that any White House staff member will change their current email habits. Furthermore, there is no rule or law stating that they must. Whether or not officials used private emails remains unknown. However, as long as officials comply with the law, there shouldn’t be any problems.

According to NYT, their team reached out to the aforementioned White House officials, yet received no response. However, Ty Cobb, one of the White House lawyers, made the following statement regarding the investigation into various email accounts:

“I am dealing with honorable professionals and getting what I need. I am doing all I can to ensure the special counsel receives the materials they request.”