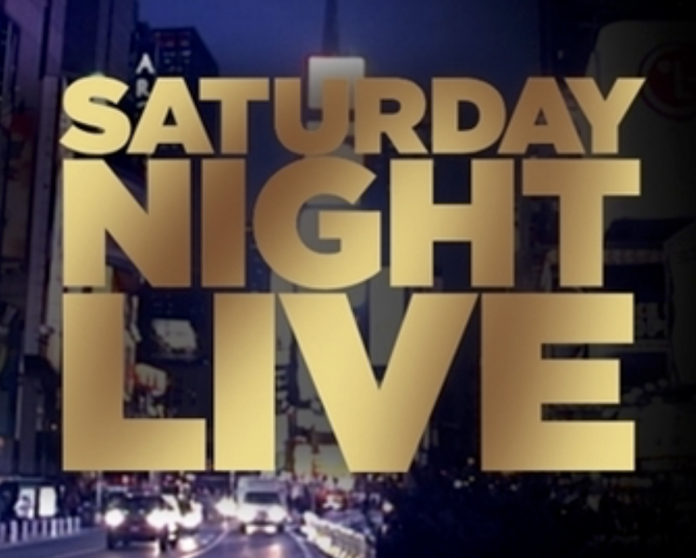 As Saturday Night Live prepares for its 44th season, conversations about the nature of forthcoming episodes have begun. According to The Hill, SNL star Leslie Jones is hopeful that the longtime show will “do more funnier stuff” as opposed to focusing on political matters.

An Overview of Jones’ Statements

Since the 2016 election, a considerable amount of Saturday Night Live episodes have focused on politics. Moreover, many SNL actors and actress have poked fun at the President, his family, and members of his administration. The foregoing episodes have also served as very polarizing forms of media. While many left-leaning individuals enjoyed their fair share of laughs, conservatives and Trump supporters slammed the politically-based SNL episodes as tasteless.

Apparently, right-leaning individuals are not the only ones who would like to see Saturday Night Live take their show in a different direction. SNL star Leslie Jones recently weighed in with her thoughts regarding her hopes for the 44th season of the show.