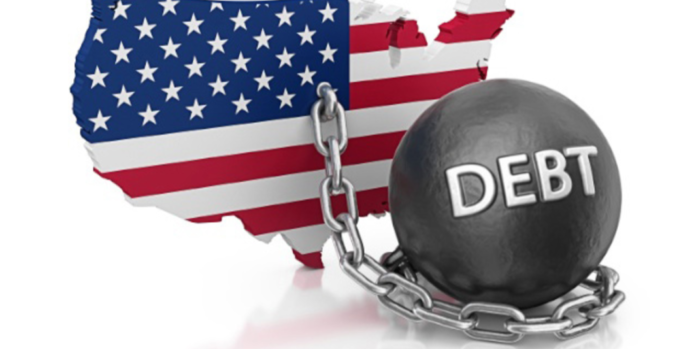 As noted by Fix The Debt, America is now $20 trillion in debt. What are we going to do?

Everything You Need To Know About $20 Trillion Debt

First and foremost, the $20 trillion of national debt is an absolute nightmare. Admittedly, American government leaders play a huge role in the country being in this situation. Too many of them are too stupid and inept to realize that we cannot keep spending and spending and spending. At some point, something’s got to give. The greater the national debt, the worse off America is.

As the political climate intensifies and as new reform possibilities are brought to the table, keeping the current national debt in mind is paramount. The reform measures require strategic enactments. As stated by Fix The Debt, Congressional lawmakers and the White House must proceed with caution, especially when dealing with tax reform and infrastructure. However the government decides to engender reform, they must keep the national debt in mind and not break the bank even more than they already have.

As the national debt spikes, the U.S. economy stagnates. Firstly, research funding, education, employee wages, etc all take harsh hits. The aforementioned fields have great potential to help this nation grow. Also, interest rates increase massively. Imagine how much America could benefit from the interest rate money going back into our private sector.