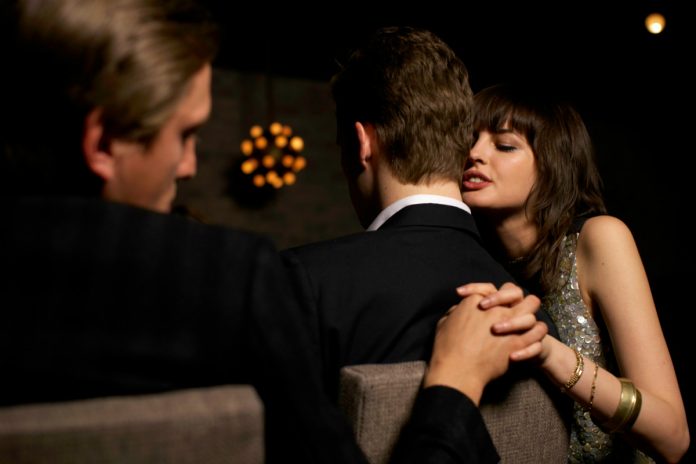 John DeMarr, a private investigator from California who has often had to provide proof of infidelity to a suspecting spouse. He discusses the question of whether women are more prone to cheating than men.

Many people believe that men are more prone to cheating than women. The reason for this is that they are seen as more sexual by nature and their egos are boosted when women make them feel desirable. Women are seen as the ones who want monogamous, long-term relationships. Is this conventional belief really true?

Many studies have shown that men cheat more than women while others have tended to reveal little difference in the rates of infidelity. What they have revealed, however, is that the reasons for infidelity differ. Men confess to being easily sexually aroused and to want sex without any strings attached. John DeMarr says it is often a question of finding opportunity they perceive having a minimal risk of being caught. If they are wealthy and good looking, they are often presented with many opportunities to boost their egos and reassure themselves of their desirability.