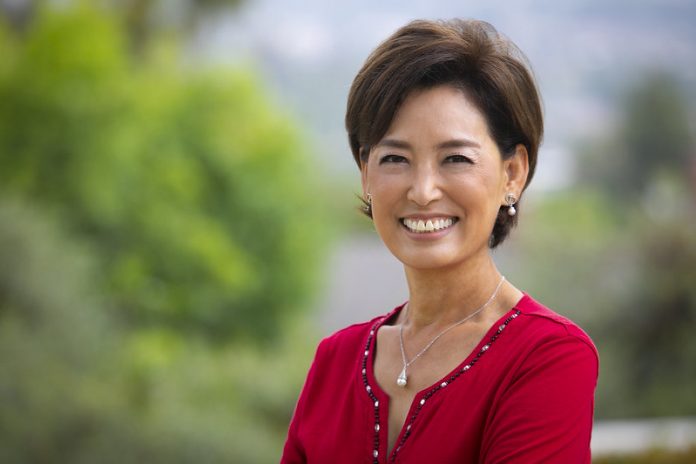 This marked the second race in the county in which the Republican party took back a district it had lost to Democrats during the “Blue wave” in 2018.

The candidates first faced off in the 2018 midterm elections in a match so close that it was not called for Cisneros until close to two weeks later.

“Whoever you voted for in this election, I hope you know that regardless of any difference we may have, I will always work on your behalf and fight for you,” Young Kim said in a tweet hours after she won. “Our community is such a wonderful place because we come together to look out for one another. I will take that spirit with me to represent you in Washington DC.”

Thank you #CA39! I look forward to serving you! pic.twitter.com/VURzL67v0Z

GOP’s loss of the 39th District during that time came as a surprise. Kim was atop the polls over Cisneros on election night. The race, however, was called for Cisneros by 3.2 percentage points as mail-in ballots delivered for the Blue party.

Cisneros’ triumph in 2018 was part of a blue wave in Orange County that saw him and fellow Democrats Harley Rouda, Katie Porter, and Mike Levin flip Republican districts.