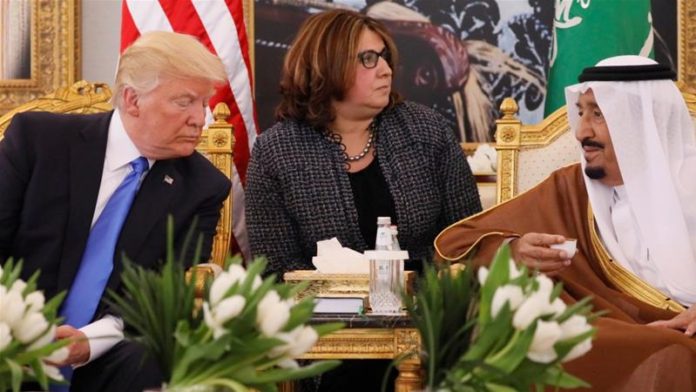 The decision of Saudi Arabia and its allies throughout the Arab World to blockade Qatar was neither unforeseen nor unprecedented.  Saudi Arabia has frequently criticized Qatar for allegedly supporting terrorism and for the reporting of the Qatar-based publication, Al Jazeera.

Al Jazeera has grown very popular throughout the Middle East and played an important role in the Arab Spring.  By casting a critical eye on every government save Qatar’s, Al Jazeera has caused great concern in Riyadh.  Saudi Arabia places a high value on stability in the countries of the Gulf Cooperation Council and Egypt.

The United Arab Emirates, Saudi Arabia, Egypt, and others have now taken the opportunity to make demands of Qatar.  Saudi Arabia has demanded that Qatar close the offices of Al Jazeera.  As Qatar has so far refused to meet any of the demands, Saudi Arabia and its allies have maintained the blockade.

Just as Obama’s Cairo speech seemed to have a lasting impact on the Arab Spring, some observers believe that  President Trump’s meeting with President Sisi of Egypt and King Salman of Saudi Arabia has emboldened Saudi Arabia.  In addition to his actions in Yemen and Qatar, King Salman has replaced the heir to his throne.

Although the United States greatly values the freedom of the press, America’s foreign policy goals are also tied to the stability of monarchies in the Gulf, as well as the Egyptian Military.

The United States has few dependable allies in the Middle East, aside from Israel.  U.S. ally and NATO member, Turkey, has frequently bombed the Kurds.  American cooperation with the SDF and YPG often provokes Turkish complaints, while American attempts to address those complaints often damage our relationship with our Kurdish allies.

The Gulf States and Egypt have decided that it is in their best interest to support us against Iran.  As Iran gains influence in Iraq, Syria, and Lebanon, these Sunni monarchies fear that Iran will encourage terrorism or Shiite separatism within their borders, especially Bahrain. Although he is concerned, this is why Trump is unlikely to defend Al Jazeera or complain about the blockade.  These monarchies have demonstrated a willingness to work with Trump.  It would be foolish for the president to enter this dispute on Qatar’s behalf. 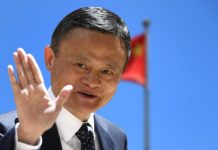 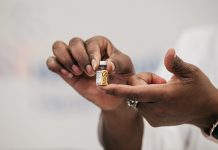