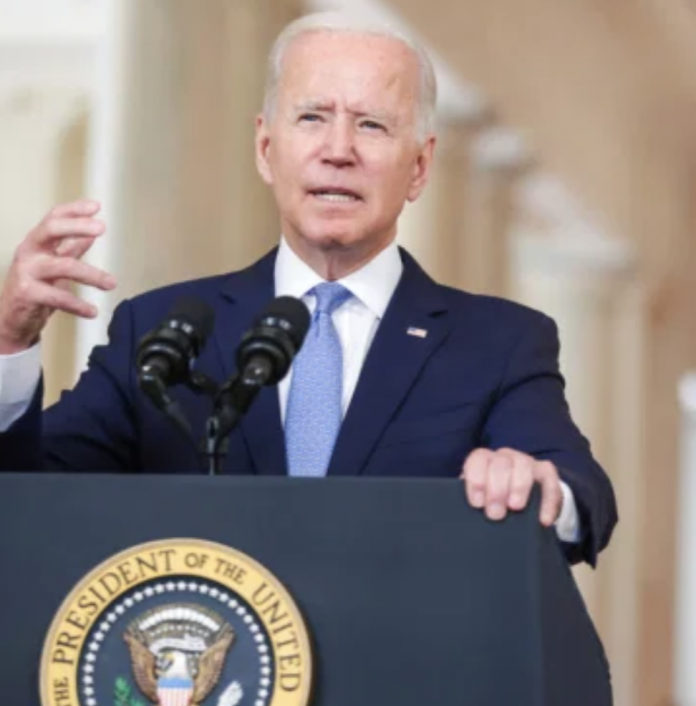 President Biden’s handling of the exit of American troops from Afghanistan has caused a lot of problems. Gold Star families are publicly criticizing the president for his role in the deaths of 13 U.S. Marines. Meanwhile, the bipartisan backlash against the way Biden went about withdrawing continues.

If you let the president tell it, all the criticism he’s facing is merely noise. Biden, by his own admission, thinks that everything went smoothly and was a “success.” It goes without saying that most of the nation does not share this view.

Republicans in Congress are looking to implement legislative action to ensure that Americans and U.S. allies who are trapped in Kabul get out. Meanwhile, an anonymous aide working for the Biden administration has revealed his/her horror about Americans stranded in Afghanistan.

Contrary to the narrative President Biden might like to put out, Republicans are far from his only critics on Afghanistan. A White House aide outrightly confirmed to Politico that he/she is not feeling good about Biden leaving American in Kabul.

Rather than categorizing this as a “success” like Biden did, the anonymous aide described the reality of Americans stranded in Kabul as “horrifying” and “appalling”; the official then declared that the Biden administration ultimately “failed” on a mission that is, by nature,
“no-fail.”

Another anonymous member of the White House also told the media that Afghanistan is not a done deal until all American citizens are out of Kabul. Thus far, this is a threshold that Biden has yet to meet. Yet, somehow in Biden’s mind, he knocked it out of the park!

It truly speaks volumes when members of Biden’s own White House administration are blasting his incompetent decisions to the press. Earlier this week, the president gave a speech regarding the situation in Kabul and the final pullout of troops, despite Americans still stranded.

Biden maintained that he did the right thing; however, his speech did not go over well with the public. Americans noted that Biden appeared angry and defensive. Others opined that the president missed the mark, furthermore failing to take responsibility for his botched decisions.