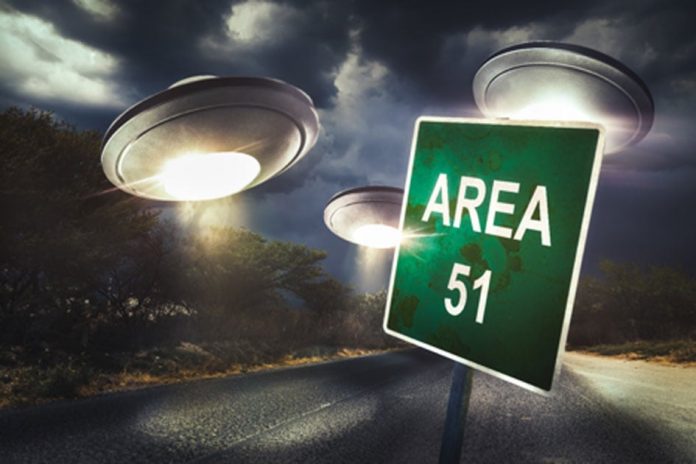 FBI agents busted into the doors of homes owned by Joerg Aru and his girlfriend. Aru is the owner of the UFO website Dreamland Resort.  The site started in 1999, chronicles the top-secret military facility located in the Nevada desert, known as Area 51.

Agents from the Air Force Office of Special Investigations, as well as the FBI, issued search warrants on homes in Las Vegas and the tiny town of Rachel, Nevada on November 3.

The Rachel house is just outside the Groom Lake facility which is supposedly the heart of Area 51.

According to the Las Vegas Journal-Review, these raids were to seize information as part of a joint agency probe.

Arnu claimed on a YouTube video that he does not know the reason for the raid. And is not sure which images of the secret base he posted may have initiated such vigorous action by federal law enforcement.

The site has images and videos taken from near the base. It shows satellite images of the facility. And there are articles about training exercises and advanced military testing. There’s a blog about a possible 2021 sighting of the stealth drone known as RQ-180.