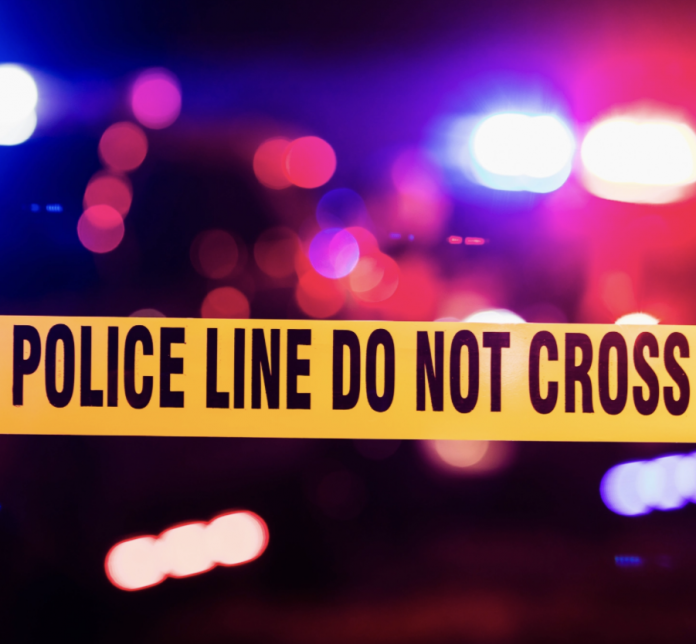 This past Sunday, Seattle man Winston Burt was arrested; the arrest happened on multiple charges of promoting prostitution, kidnapping, assault, carrying out a drive-by shooting, and also human trafficking.

Burt gained notoriety in the sex trade under the moniker of Dice Capone.

Benjamin Gauen, the senior deputy prosecutor on the case, expressed at length the crimes Burt has committed. Per Gauen’s account, the Seattle man ran a “sex trafficking enterprise” across multiple states.

The women whom Burt trafficked were forced to get tattoos with his moniker on them. He likewise subjected these women to beatings, pistol whippings, unlawful imprisonment, etc.

The senior deputy prosecutor then explained that Burt would have his victims bring in $2,000 per day by selling them. With this money, the trafficker splurged on jewelry, cars, and real estate for himself.