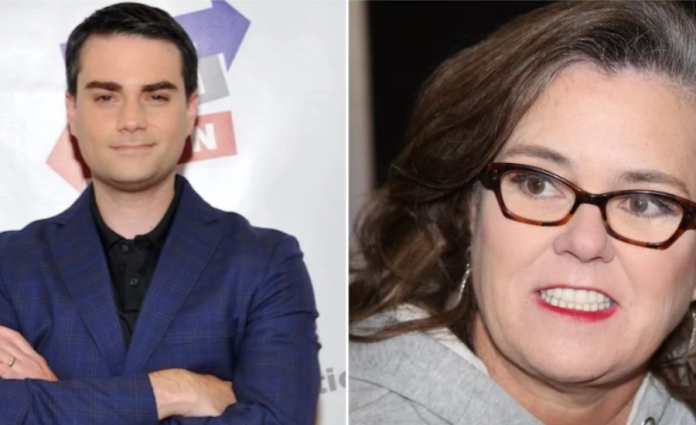 Hours ago, liberal comedian Rosie O’Donnell and conservative commentator Ben Shapiro got into a Twitter war, reports The Daily Wire.

Everything You Need to Know Regarding the Verbal Exchange

Rosie O’Donnell is one of many Democrats who has not hesitated to express aversion to the GOP’s Tax Cuts and Jobs Act. However, unlike other Democrats, O’Donnell took matters further by offering two million dollars to both Susan Collins and Jeff Flake in exchange for their vote against the tax bill:

DM me susan
DM me jeff

no shit
2 million
cash
each

O’Donnell’s proposition raised many eyebrows. Prior to Ben Shapiro’s response, other Twitter users reminded O’Donnell of the illegality of her offer. As noted by columnist Jeff Jacoby, 18 U.S. Code §201 mandates that those who attempt to bribe American Senators with four million dollars are liable to face $12 million in fines along with 15 years of imprisonment.

If Trump orders Sessions to investigate Rosie, he will be carved into Rushmore by Friday.

Finally, the conservative commentator concluded the exchange with the hereinafter tweets:

You’re already a felon, Rosie. Don’t be a homophobic sexual harasser too. https://t.co/U4cEM8Hhg0

How Did America Respond to the Shapiro vs. O’Donnell Spat?

O’Donnell’s offers to bribe Senators Flake and Collins have attracted very strong criticism on multiple accounts. While critics noted the obvious breach of American law, they also affirmed that Republicans’ Tax Cuts and Jobs Act will help middle income Americans. Democrats have repeatedly slammed the aforesaid tax bill as merely more tax breaks for wealthy Americans and big corporations. However, conservatives maintain that their legislation is geared towards aiding the middle class.

The aforementioned exchange is not the first time O’Donnell has feuded with right wing public figures. Most of America is aware of her previous, infamous quarrel with Donald Trump, prior to his election. However, this latest stunt has prompted Americans to opine their viewpoints, particularly in the comments section of The Daily Wire’s report:

“She is an idiot! LOL! Good one, Ben. I hope she does get arrested for attempted bribery. It would serve her right.”

“She’s so full of hate it’s pathetic. Waste of life Rosie. Don’t worry, be happy and please share your wealth with us.”

“A liberal buying votes, that’s just what they always do.”

Ultimately, both Jeff Flake and Susan Collins voted in favor of the Tax Cuts and Jobs Act. They also declined to acknowledge O’Donnell’s appeal. 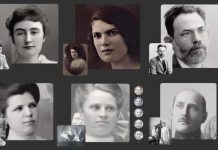 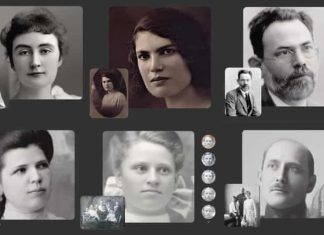