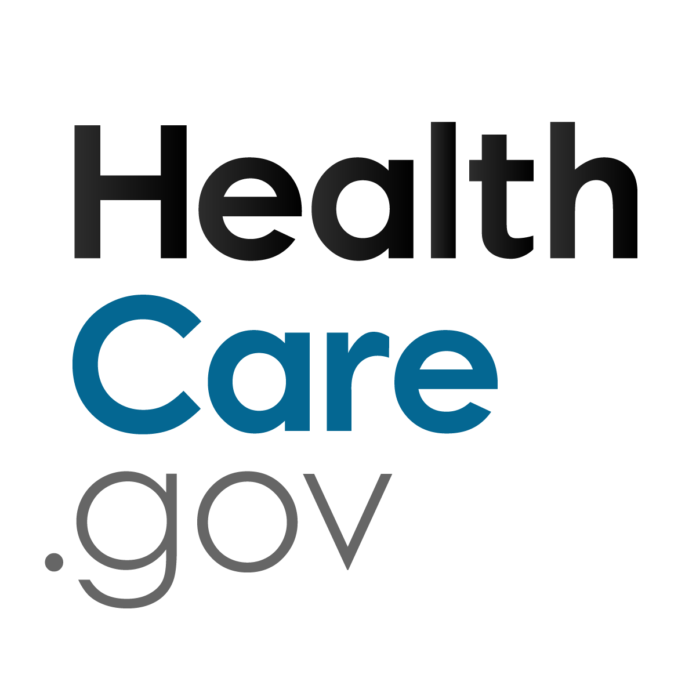 Senator Bernie Sanders (I-VT) is set to introduce a bill today that would effectively create a universal health insurance program. Sanders’ bill is designed to expand Medicare to cover all Americans. Universal and single payer health care has the most support within the Democratic Party than ever before.

Interviewed in his office, Sanders said that “right now, if we want to move away from a dysfunctional, wasteful, bureaucratic system into a rational health-care system that guarantees coverage to everyone in a cost-effective way, the only way to do it is Medicare for All.” 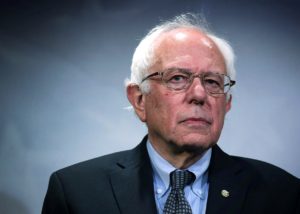 Sanders’ legislation, the Medicare for All Act of 2017, obviously has no chance of passing in this Republican Congress. Nevertheless, almost all of the likely 2020 Democratic presidential contenders have lent their support to the bill.

America’s health insurance system would completely transformed under this bill. The Act’s coverage is ambitious. It includes emergency care, mental health, vision and prescription drugs, all with no co-payments. A significant portion of Americans get their health care through their employer. Employers would no longer have to provide insurance, although they would pay higher taxes.

While Obamacare was being drafted, Democrats flirted with a single payer concept. The idea proved to be too politically toxic and it was scrapped for the mandate-framework that passed under President Obama in 2010.

The bill presents a drastic change to the healthcare system, one that may be too much for the leadership and electorally vulnerable senators to embrace publicly. Senate Minority Leader Chuck Schumer (D-NY) had a lukewarm reception, telling reporters that he would be “looking at all of” the Democrats’ proposals, stopping short of endorsing the bill.

Senator Dianne Feinstein also had a guarded reaction. “My understanding is, the cost of single-payer is enormous,” she said. Feinstein’s home state of California saw its own proposed version of a single payer system fail earlier in the year.

The debate over and passage of Obamacare in 2010 drained the Obama administration of much political capital and resulted in heavy congressional losses for Democrats in the following elections.

Bill Schur, writing for Politico, warns that the Democrats are foolishly tying their entire party platform to this issue for the foreseeable future. “The Democratic Party now is, for all intents and purposes, the party of single-payer health insurance. Big mistake,” he argues, adding that they “are committing themselves to years more of treacherous health care debate.”