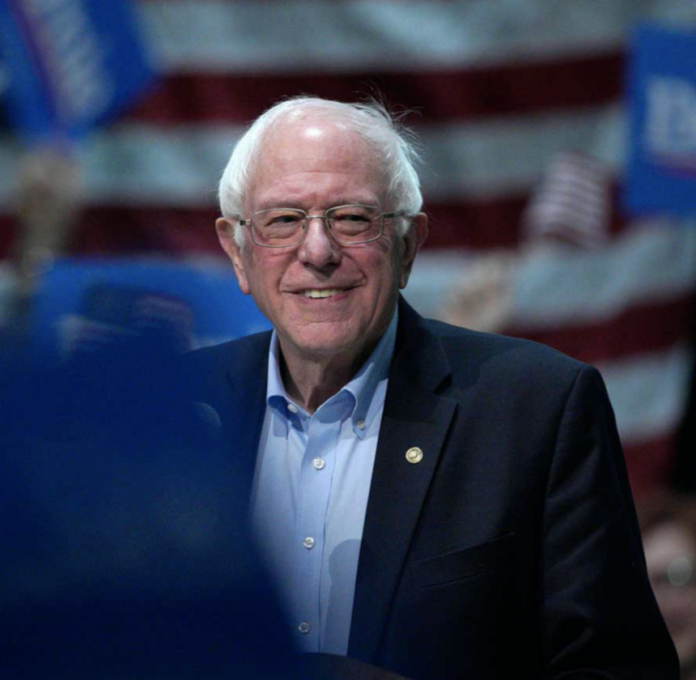 Eventful and intense are certainly two words to describe the 2020 presidential election, thus far. Over the course of this race, various candidates, such as Bernie Sanders and Elizabeth Warren, have promised to give a diverse amount of handouts to Americans. Warren hasn’t had any health scares, but Sanders can’t say the same.

Following Sanders’ recent heart attacks, various Americans wondered whether or not he would maintain his status as a 2020 presidential candidate. While Sanders previously stated that he shouldn’t have ignored warning signs of troubles with his health, the 2020 Democrat confirmed that he’s staying in the race.

When sitting down with CNN for an interview, Sanders declared that he is not a “quitter.”

Why Sanders is Staying in the 2020 Presidential Election

Sanders’ remarks to CNN indicate his belief that he’s making a difference in the country. The self-proclaimed Democratic-socialist claimed that notions which Americans viewed as radical four years ago are now viewed much differently. Furthermore, Sanders stated that reporters are taking stories of his health scare out of context.

His statements on these matters read as follows:

“We have had significant success in kind of transforming the dialogue in America. Many of the issues that I talked about four years ago … that were considered radical then and are kind of mainstream today. […] You know, when you hear the word ‘heart attack,’ you’re thinking of somebody lying on the ground in terrible pain. Wasn’t the case, OK?”

Sanders also admitted that the Democrats of today are very different than the ones from four years ago.

“Many of my Democratic opponents are saying today what I said four years ago. We’ve struggled really hard to get to where we are right now, bringing millions of people together in the fight for justice, and I’m not a quitter.”

A Closer Look at Sanders’ Commentary and Left-Wing Extremism

The majority of Americans can agree about the changes which have taken place within the Democrat Party. However, unlike Sanders, there are many Americans who don’t look upon these changes very favorably.

Some people have even suggested that the new direction of the Democrat Party will backfire on them in 2020. Medicare-for-All, Housing-for-All, and absolution of various debts are largely viewed as radical and unaffordable, especially by conservatives.