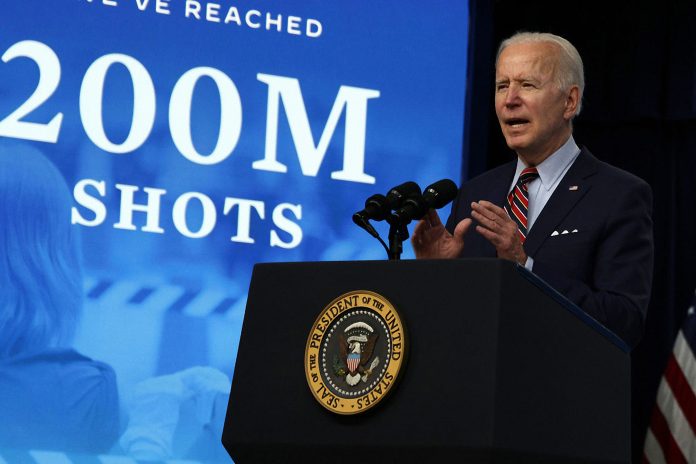 On an endless basis, various polls taken this year have shown President Biden losing support with voters. The Biden administration insists on claiming the president’s agenda is popular with the people; yet, every single time a new poll is released, Biden’s approval numbers are lower and lower.

Thus far, the president has not shown any interest in readjusting his agenda. That comes in spite of 71% of the nation recently declaring in yet another poll that the United States is on the wrong track.

In another crushing blow to an increasingly unpopular president, a fresh survey shows over the course of 2021, Biden’s lost the support of black voters to the tune of a 20% decline.

Bad news for Biden and his administration