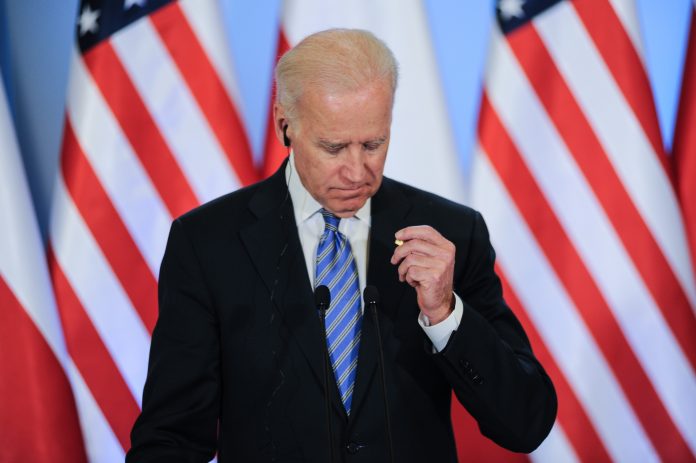 The Democrat Party was the driving force behind getting Joe Biden into the White House as the 46th president. However, as Biden approaches the eighth month of his presidential term, he’s not really doing his own party any favors.

Americans recently learned that a drone strike in Afghanistan that was supposed to take out ISIS-K terrorists actually murdered innocent civilians and children. This revelation follows the fact that American citizens remain stranded in Afghanistan as the president enjoys a weekend vacation.

The president has fallen significantly out of favor with Independent voters and even some Democrats are now not so keen on him. Furthermore, with midterms approaching, polls show that Biden’s presidential messes are adversely affecting Democrats in swing districts across the country.

At the rate things are going, the 2022 midterms are going to result in a sweeping red wave and Republican victories across the board. The GOP only needs a few more seats in Congress to regain the majorities; likewise, Republicans are focusing on swing districts across the United States.