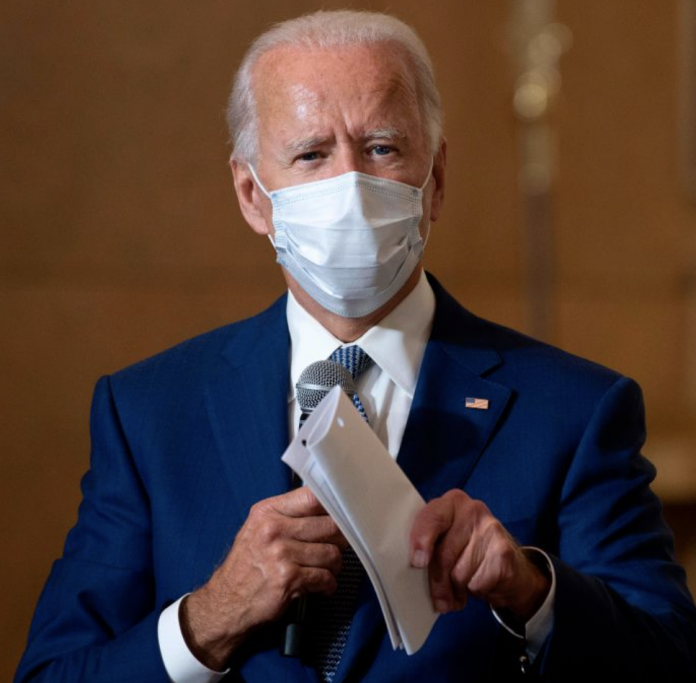 Many Americans are not fans of the Internal Revenue Services (IRS). During the years in which Barack Obama was president, the IRS actually came under fire for intentionally going after conservatives.

Nevertheless, with Joe Biden in office, he is all too eager to empower the IRS. New reports show that the Democrat president is interested in adding a whopping $80 billion to the IRS’ annual budget. This comes on top of the fact that Biden believes greater funds for the IRS will make it easier for him to cover massive spending bills.

A closer look at Biden’s plan to enrich the IRS

A funding increase for the IRS would ultimately occur to help the agency tackle “tax avoidance.”

Biden believes that getting more high income earners and giant corporations to pay their taxes will ultimately pay for in-the-works spending bills. Sources close to the president furthermore spoke with the New York Times and alleged that “tax avoidance” crackdowns could raise a net of $700 billion within one decade.

On top of this, Biden also seeks to increase already-existing taxes on corporations. Conservatives, however, continue to warn that these costs would trickle down to staffers and customers of the businesses. There is also the risk of giant corporations taking their companies overseas to avoid excessive taxation.

A president of high taxes

Like many Democrats, Biden believes that raising taxes on individuals is a great way to fund social programs and other left-wing pet projects. The problem with this outlook is that reality doesn’t support it.

When taxes are raised, those with the means to do so will act to offset the losses. This is the same reason why hiking the minimum wage only engenders higher prices and more lost jobs. Of course, Biden also remains supportive of taking the federal minimum wage to $15 per hour.

The almighty government is rarely the answer. Conservatives continue to warn about this; however, Biden and his leftist allies will do as they please so long as they remain in power.

Over the years, some conservatives have advocating for abolishing the IRS, rather than granting the institution more power and more funding.