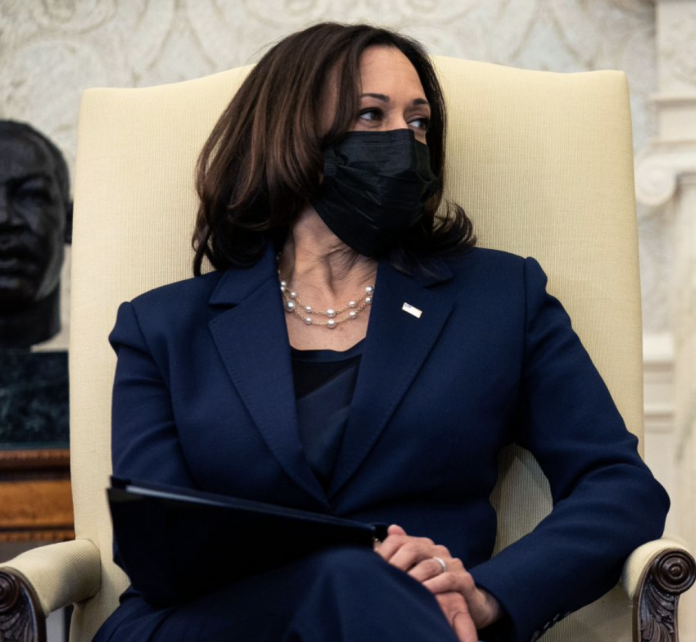 Vice President Kamala Harris has a very active role, more so than previous vice presidents. In fact, the White House is going as far as to brand the current team in office as the “Biden-Harris” administration, rather than just the Biden administration.

Harris made history by becoming America’s first female vice president; however, for many Americans, her leadership and policies leave much to be desired. The idea that Harris is the one running things behind the scenes is also quite a popular opinion as well.

Amid the 100-day milestone of this administration, most people have an opinion on Harris’ job as vice president. Yesterday, Fox News ran a poll asking individuals whether they approve or disapprove of the vice president’s job thus far.

According to Fox News’ poll, just 49% of Americans stated that they approve of the job Harris has done thus far. This rating is 1% lower than the approval that former Vice President Mike Pence had during the same amount of time served in the Trump administration.

There are a variety of factors that can carry weight in the 49% approval rating for Vice President Harris; however, the Southern border crisis is a huge one. In mid-March, Biden announced that Harris would oversee fixing the border crisis that he created with one executive action after the other.

However, despite Harris’ appointment to this task, she’s taken little to no action. The Southern border is still a mess. States such as Arizona and Texas are still having to absorb the economic costs of border management that the federal government should be handling.

Many Americans want to see Harris actually make a change. They want her to hold a press conference and speak to the public about the border.

What is the vice president currently up to?

Unfortunately, Harris has shown Americans that fixing the Southern border crisis is not a priority. Instead, the vice president is choosing to focus on promoting the supposedly infrastructure-focused $2.3 trillion spending bill; despite the PR campaign, less than 6% of the bill relates to infrastructure.