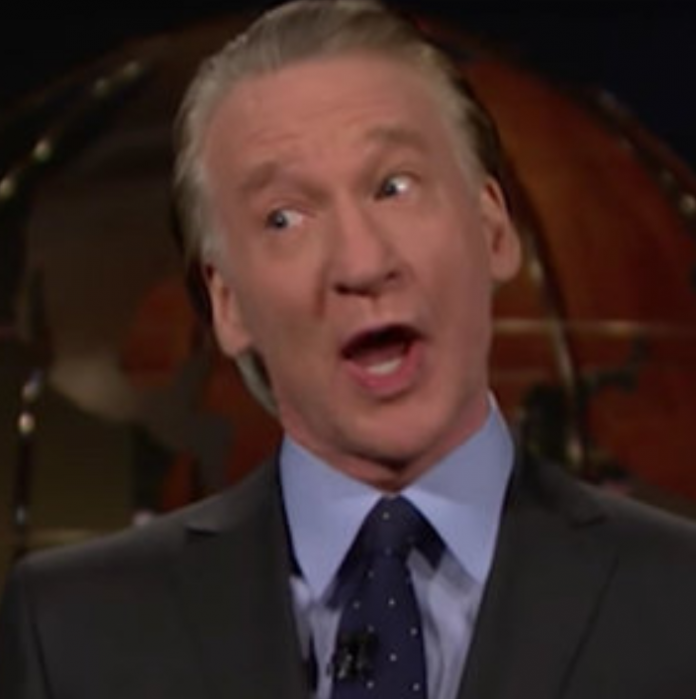 On Friday, TV host Bill Maher expressed very strong opinions about “all” Republicans, as documented by The Hill.

Maher on “All” Republicans

Following the release of the controversial FISA memo, Bill Maher used his opening remarks for HBO’s “Real Time with Bill Maher” to opine the hereinafter thoughts about Republican Americans:

“Forget Groundhog Day. The only large, rat-like creature I’m concerned about is Devin Nunes. Of course, it’s not fair to single him out. All the Republicans these days are treasonous rats.”

However, the TV host did not stop there. Maher then went on to express his aversion to the First Family and (other) right-wingers:

“Yes, because they’re in law enforcement and the Trump crime family commits crimes, so that’s what they’re supposed to do. It’s like saying the exterminator is biased against the termites.”

Moreover, Maher made sure his viewers were aware of his unhappiness regarding the release of the FISA memo:

“Trump declassified this Nunes memo, which is supposed to make us think that our own top law enforcement people are crooked so Trump can get away with his Russia crimes. Problem is, Republicans talk about this memo as if it’s some smoking-gun piece of evidence they uncovered. No, they wrote it!”

The release of the aforementioned FISA memo has heightened tensions between Republicans and Democrats. Although many Americans called for the release of the FISA memo prior to Friday, February 2, 2018, not everyone was happy to see the formerly classified document made public. Certain members of the GOP, such as John Kasich, censured the release as “politically motivated.”

Throughout Maher’s foregoing declarations, he asserted that President Trump (and his family) committed “Russia crimes.” However, the validity of this claim remains highly debatable. Robert Mueller’s Russia probe has gone on for months, yet no evidence of collusion with Russia has surfaced. Many conservatives and other members of the President’s base have opined that if the Trump family or staff colluded with Russia to ensure his election, the proof would have surfaced by this point. Nevertheless, the investigation remains ongoing to this day.

Finally, Maher’s remarks about Republicans mirror statements that conservatives have made regarding liberals and Democrats. Many right-leaning Americans believe left-wingers and other people in power are working to overthrow Mr. Trump’s Presidency, which is treason by definition. Furthermore, the majority of Trump supporters view the Russia investigation as an unfounded attempt to undermine the President.

Conservatives have also coined the phrase “Trump Derangement Syndrome” via social media in reference to Americans who make assertions similar to Bill Maher’s regarding President Trump and “all” Republicans.