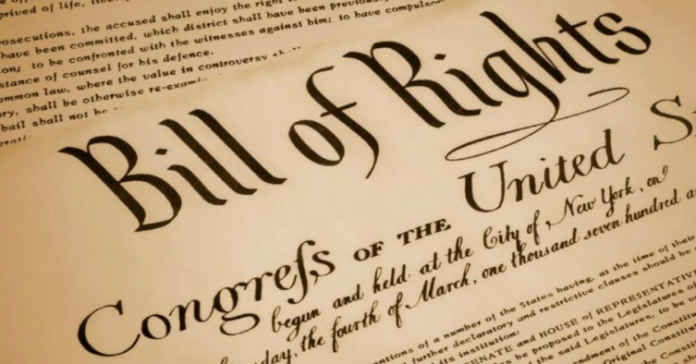 Isn’t it stunning how liberals can so vociferously defend all forms of speech under the First Amendment while so resoundingly renounce and seek to limit the right to keep and bear arms under the Second Amendment?

Liberal hypocrisy aside, our constitutional guarantees for both of those two amendments come from the very same place, the Bill of Rights, which was necessary for the very formation of our nation. Without the first ten amendments to that glorious document and the assurance provided therein, the Constitution itself likely would never have been ratified.

Even former Secretary of State Condoleezza Rice fell into the liberal trap of guilt and remorse following the tragic loss of life from the Parkland Florida shooting when she called for consideration of a host of limits on the rights of lawful gun owners.

Of course, lightweights like former Congresswoman Gwen Graham also weighed in arguing that voters and elected leaders must choose between children and the NRA. Leave it to Graham to try to both capitalize on the deaths of 17 people while simultaneously reducing the argument to a national gun rights group who had nothing to do with the tragedy.