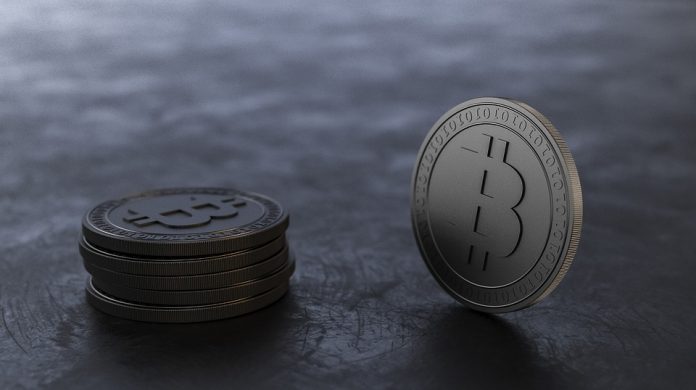 Bitcoin is experiencing another blow today due to a number of negative reports and gloomy predictions about its future. The price of the cryptocurrency declined to as low $5,947.40 on Tuesday, according to the data from Coindesk.

Nouriel Roubini, a well-known economist predicted that the price of bitcoin will drop to zero. He has been a strong critic of the cryptocurrency—calling it the “biggest bubble in human history.” 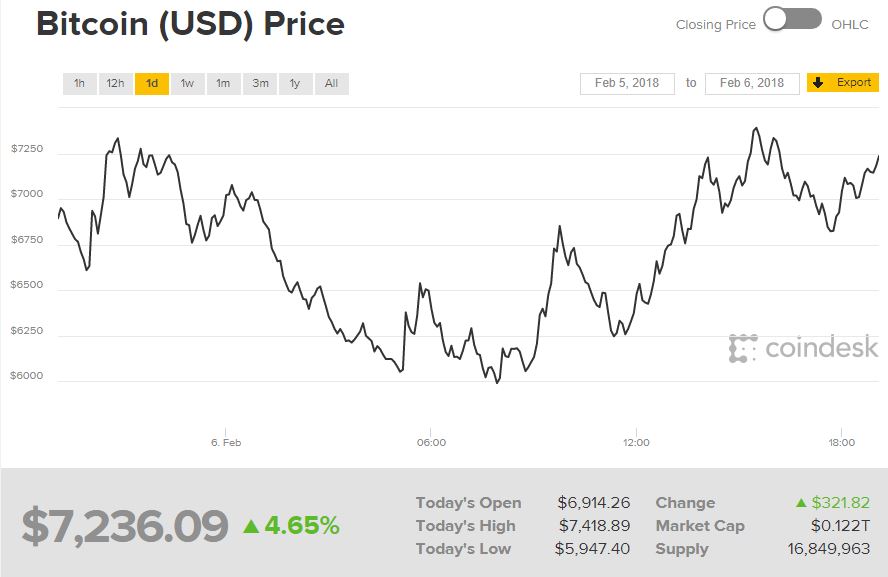 Yesterday, Roubini posted a series of tweets predicting the collapse of bitcoin. He said “HODL nuts will hold their melting bitcoins all the way down to zero while scammers and whales dump and run.”

Bitcoin crashing now to $6,100. And the US Hearing on cryptoscams is only a day away. So a $5K handle looks highly likely unless the crypto-manipulation gangs starts pumping and dumping or wash trading again. So HODL nuts: be ready for a 75% loss from recent peaks.

Bitcoin crashing now to $6,100. And the US Hearing on cryptoscams is only a day away. So a $5K handle looks highly likely unless the crypto-manipulation gangs starts pumping and dumping or wash trading again. So HODL nuts: be ready for a 75% loss from recent peaks.

Roubini is popularly known as “Dr. Doom” because of his negative economic outlooks. He correctly predicted the 2007-2008 financial recession. He is the chairman of Roubini Macro Associates.

Today, billionaire investor Carl Icahn said bitcoin and other cryptocurrencies are “ridiculous.” During an interview with CNBC, Icahn said, “I don’t like the cryptocurrencies only because, maybe I don’t understand them. How do you regulate them? He added, “Maybe I’m too old for them. I wouldn’t touch that stuff.”

Last month, legendary investor Warren Buffet also offered a bleak prediction regarding the future of bitcoin. He believes that bitcoin and other cryptocurrencies “will come to a bad ending.”

Over the past several weeks, investors have been selling their stakes in bitcoin and other cryptocurrencies. Governments around the world have been implementing stricter regulations or clamping down on cryptocurrency trading. Banks prohibited the use of credit cards to buy cryptocurrencies to avoid risks.

Congressional hearing on cryptocurrency and ICOs

Today, the U.S. Senate Committee on Banking, Housing and Urban Affairs is conducting a hearing regarding the cryptocurrency and ICO markets. The heads of the Securities and Exchange Commission (SEC) and Commodities Futures Trading Commission (CFTC) are testifying during the hearing.

In his testimony, SEC Chairman Jay Clayton said significant security risks can arise by transacting in cryptocurrency and ICO markets.  There is a possibility that investors will lose their investment and personal information due. Cybercriminals hack online trading platforms and individual digital asset wallets.

Clayton noted a study indicating that 10% or almost $400 million of proceeds generated by ICOs have been stolen by hackers. He also noted that hackers recently stole $500 million worth of NEM tokens from Coincheck, one of the biggest cryptocurrency exchanges in Japan.

According to him, the SEC issued investor alerts, bulletins, and statements to provide investors with additional information regarding ICOs and cryptocurrency-related investments.

Additionally, Clayton told senators that the SEC’s Enforcement Division is aggressively policing these markets. It is recommending enforcement actions against the bad actors in the cryptocurrency and ICO markets.

On the other hand, CFTC Chairman Christopher Giancarlo stated that cryptocurrencies “likely require more attentive regulatory oversight in key areas.” He believes that a serious examination of the virtual currency market is necessary.

According to him, a “proper balance of sound policy, regulatory oversight and private sector innovation” is important. It will “allow American markets to evolve in responsible ways and continue to grow our economy and increase prosperity.”