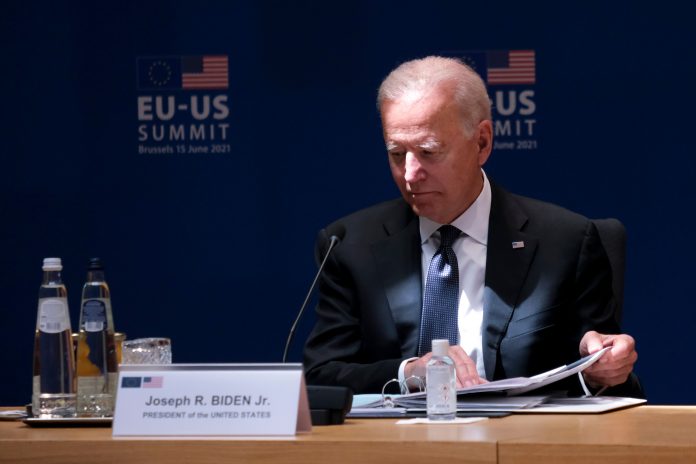 The country’s border security is virtually nonexistent at this point. Border Patrol officials are presently unable to keep up with the massive amounts of migrants coming to the border. What’s more distressing is that these crossings are higher than they’ve been in 20 years.

The Biden administration is taking quite a bit of heat for this. When the 46th president first came into office, the border was in a managed state. This all changed when Biden tore down the immigration rules that former President Trump had in place.

Now, the southern border is essentially a free for all. That poses a series of risks and problems. On Monday, House Minority Leader Kevin McCarthy held Democrats’ feet to the fire regarding the current struggles with border security.

McCarthy on the plight of the U.S.-Mexico border

At the very start of this week, the GOP leader spoke with Fox News about what’s happening. McCarthy noted the historically high levels of illegal immigrants crossing the border. Likewise, the House Republican pointed out that due to a lack of border security, a 300% surge in drug trafficking is now an issue.