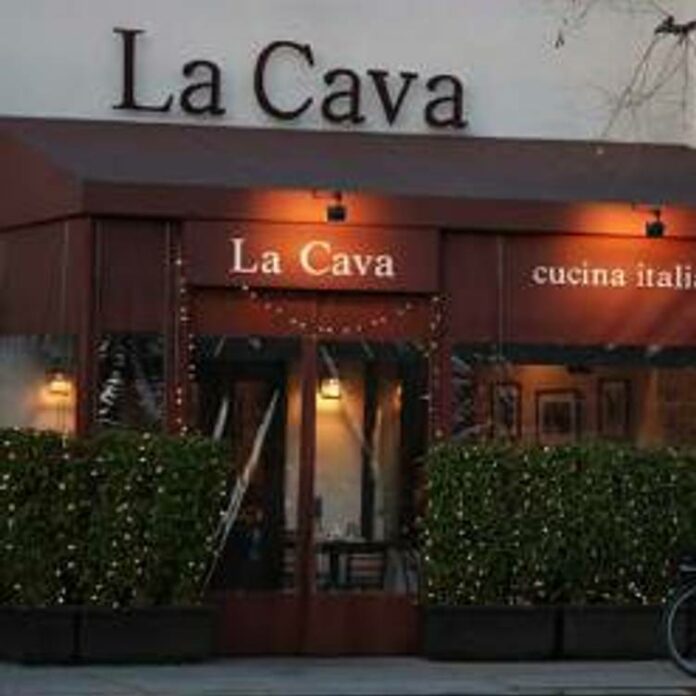 USA Herald – This is the case of Shusha Inc. v. Century-National Insurance Co., in the Court of Appeal of the State of California, Second Appellate District.

A week before Christmas, a three-judge panel of the California Court of Appeal in Los Angeles overturned the trial court’s decision and ruled in favor of La Cava, a well-loved restaurant in Sherman Oaks, operated by Shusha Inc.

The appellate court remanded La Cava’s case back to the trial court and ordered it to vacate its previous decision sustaining a demurrer in the insurer’s favor. By sustaining the demurrer, the trial judge agreed with the insurer’s argument that the law did not support a legal claim for the facts stated by the complaining party.

However, last week the appellate court disagreed with the trial court’s decision finding instead that La Cava did sufficiently allege direct physical loss or damage to its premises that was directly caused by the COVID-19 virus.

In its opinion the appellate court said the lower court erred in excluding coverage for La Cava as a matter of law, instead finding that La Cava was not required to “provide authority” at the pleading stage of the case in order to support its claims against the insurer.

Writing the unpublished opinion for the panel was Judge Gail Ruderman Feuer who wrote “We agree La Cava’s allegations that contamination by the COVID-19 virus physically altered its restaurant premises were sufficient to withstand demurrer, and we reverse.” Further stating  “Even assuming La Cava was required to allege a distinct, demonstrable physical alteration of the property to show coverage under the policy, the allegations of the complaint were sufficient.”

The three-judge panel also found that La Cava had sufficiently argued its claims for bad faith and Unfair Competition Law violations when it accused Century-National of denying the restaurant’s claim for business interruption coverage without providing them any meaningful investigation into the claim to determine whether the virus had, in fact, caused physical loss and damage to the restaurant.

Judge Feuer wrote, “At the pleadings stage, Century-National’s denial of coverage just three weeks after La Cava tendered its claim and in the earliest days of our understanding of the novel COVID-19 virus, cannot be deemed as a matter of law to have been made in good faith with reasonable grounds.”

Following the court’s decision, attorney Lee Boyd said that she looks forward to having a trial where she can present evidence establishing that business operations were affected by the COVID-19 virus and that interruption coverage is available under La Cava’s insurance policy.

As we have been reporting here at the USA Herald, many states around the country have been siding with insurers regarding covid-19 coverage disputes of this nature. This is a significant shift from previous thinking that finding in favor of the policyholder would somehow threaten the stability of the insurance industry.