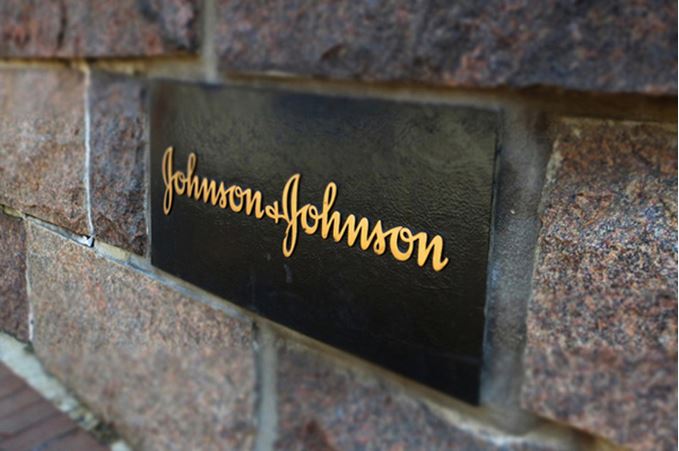 The California Department of Justice was part of a years-long multistate investigation into allegations that Johnson & Johnson failed to inform doctors and patients regarding the possible serious and irreversible complications from its pelvic mesh products for women.

After the investigation in May 2016, AG Becerra filed a lawsuit alleging that the company engaged in false and deceptive marketing of its pelvic mesh products for women.

The attorney general alleged that Johnson and Johnson knew about the potential risks and side effects of its products before its launch. However, it decided to not include the information from the products’ instruction for use. The company also misrepresented the risks in education and marketing materials to doctors and patients.

Johnson & Johnson concealed that its pelvic mesh products could cause permanent pain with intercourse, loss of sexual function, chronic pain, permanent urinary or defecatory dysfunction, and potentially devastating impact on the overall quality of life.

In a statement, AG Becerra said, “Johnson & Johnson intentionally concealed the risks of its pelvic mesh implant devices. It robbed women and their doctors of their ability to make informed decisions about whether to permanently implant the products in patients’ bodies.”

“Johnson & Johnson knew the danger of its mesh products but put profits ahead of the health of millions of women. Today we achieved justice for the women and families forever scarred by Johnson & Johnson’s dishonesty,” he added.

Johnson & Johnson sold more than 470,000 pelvic mesh products across the United States including over 30,000 in California from 2008 to 2014. The company settled similar lawsuits filed by the state of Washington for $9.9 million and with a coalition of 42 other states for $117 million.  It is facing more than 35,000 personal injury lawsuits related to its products