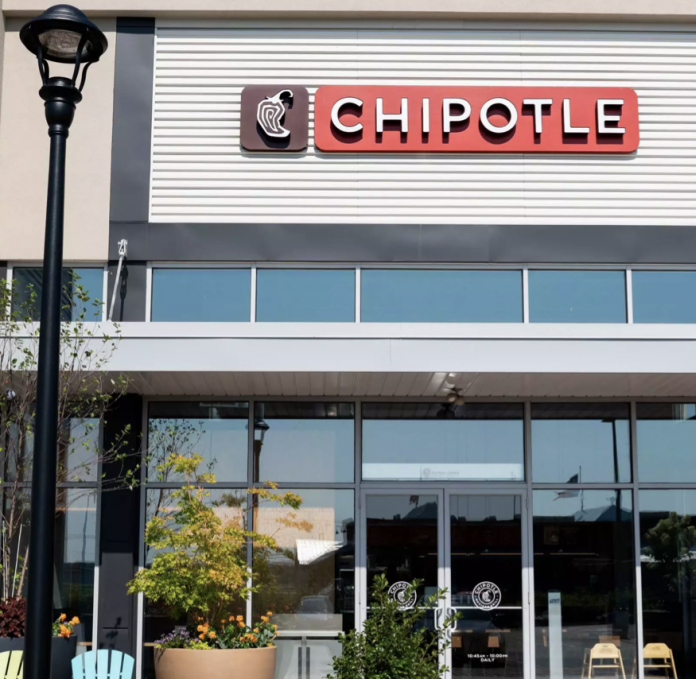 For years, automation has been in the making. Many people already use automation, whether it’s in the form of Alexa, Google Assistant, etc.

Despite automation making its way into the mainstream, there have been some debates about the technology.

Some Americans believe automation is the next step as the world continues to evolve. Meanwhile, others worry that artificial intelligence will come at the cost of individuals losing their jobs.

The staffing shortages that emerged last year have reopened conversations about automation. In 2021, news broke that BurgerFi would be using robots at certain locations to get food to its customers.

Now, Chipotle Mexican Grill is turning to automation to fill the gaps created by staffing shortages.

What to know about Chipotle’s new robots

At this time, Chipotle is planning to use robots from Miso Robotics to make tortillas. To do this, robots will be seasoning and cooking the popular chips that customers have come to love.

According to Michael Bell, the Miso Robotics CEO, the company’s partnership with Chipotle has been in the making for quite some time. Bell explained that even before COVID appeared, there were staffing issues in the restaurant industry.