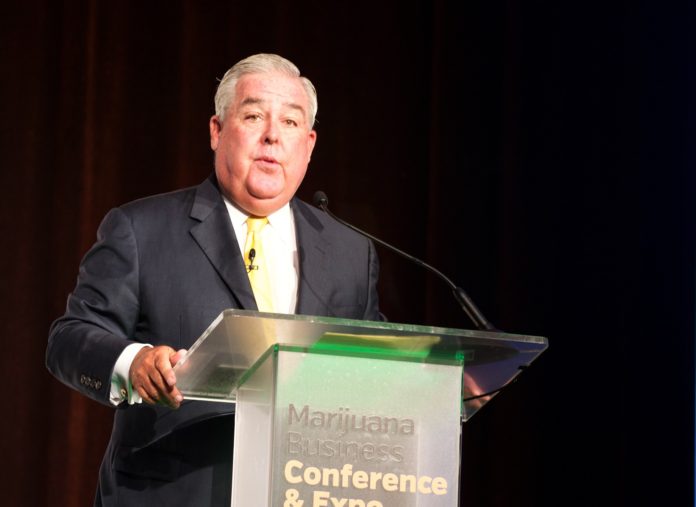 According to a source inside the soon to be campaign, John Morgan is going to announce his run for Florida Governor as an Independent.

“I can’t muster enthusiasm for any of today’s politicians,” Morgan noted on Twitter. “They are all the same. Both parties. I plan to register as an independent and when I vote, vote for the lesser of two evils.”

Morgan is in the lead in all of the polls, even though he hasn’t officially announced that he’s running for Governor.  The perceived current front-runner is former Rep. Gwen Graham of Tallahassee, who has been running since early May and has roughly $2.5 million in the bank.  Both declared Republican nominees have surpassed that number.

Morgan & Morgan spends over $25M a year on advertising and is a nationally known “legal” brand.   With annual revenues of over $100M and legions of attorneys, Morgan could make a formidable opponent for others that are running for Governor…but can he achieve what no other man has before and win as an “Independent” in the State of Florida?   That is to be determined. 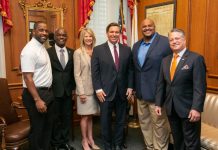