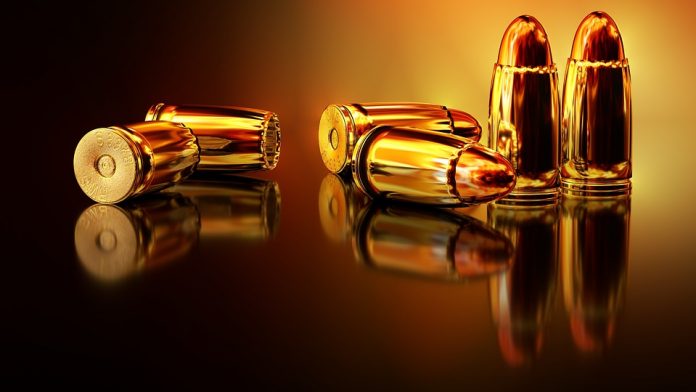 In 2014, Alex Littlejohn, a convicted robber, was shot in the back by the police after he robbed a Family Dollar located in Cleveland, Ohio. Littlejohn was paralyzed when Officer Ron Myers shot him in the lower back after a scuffle. Officer Myers believed that Littlejohn was armed with a gun. Ultimately, Littlejohn pled guilty to burglary, safecracking, aggravated robbery, and kidnapping. Some of those charges also involved a previous incident that involved Littlejohn. He was sentenced to 28 years in prison.