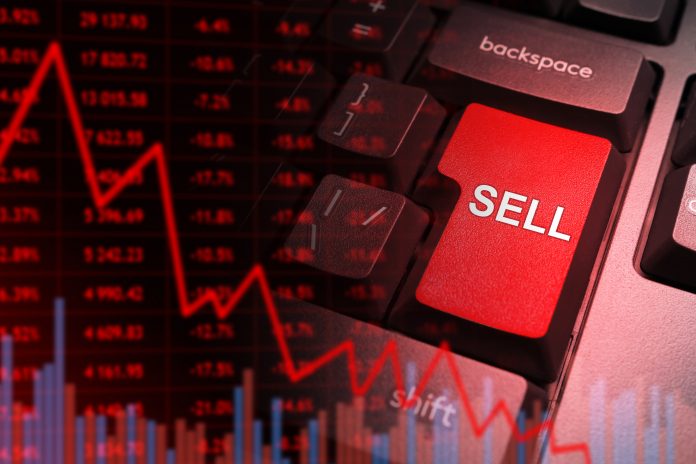 Many Americans over the past several months have sounded the alarm over Biden’s economic policies. Handing out government checks to the unemployed instead of incentivizing them to seek jobs contributed to ongoing labor shortages.

Implementing COVID vaccine mandates has engendered back-to-back firings and resignations across the country. People are getting driven out of the workforce; many establishments remain short-staffed as a result.

This furthermore comes on top of the debt ceiling crisis. Congress recently passed a bill that will carry the country over until December 2021; however, America is not out of the woods just yet.

To top it all off, inflation remains present in America and isn’t projected to end anytime soon. Now, brand new reports suggest the United States is heading into a recession.

If America does end up in a recession, it will be due to the choices and policies of President Biden. The American Rescue Plan did not aid or revitalize the economy as the Biden administration claimed it would; this bill had precisely the opposite impact on the economy.