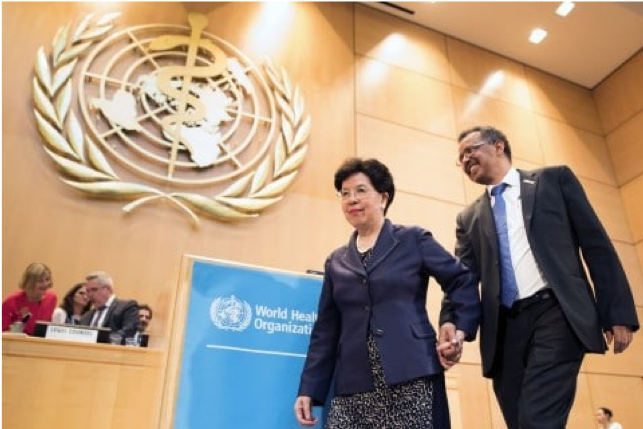 Most Californian’s would be surprised to learn how much our state government has been deferring to the opinion of the World Health Organization (WHO) for decades. That wouldn’t be a problem if it was a credible body, but it isn’t. Cancer risks is a timely example. Of the 1067 products they’ve studied to determine if they pose a risk of cancer, only one passed their tests.

We’re not talking about obscure items either. According to the WHO, something as seemingly innocent as a trip to the dentist to have a cavity filled can place you at risk for developing cancer. It’s enough to make the average person hide out indoors and avoid all contact with anything and everything. As ridiculous as that may sound, that would be what you’d have to do to stay safe from every potential cancer-causing agent on the WHO’s list.

Fortunately, not everyone in a position to do something about it is convinced that blindly following an organization based out of France is a good idea. California US District Judge William Shubb granted a temporary injunction to prevent the state from forcing manufacturers to warn of the cancer causing properties of a substance called glyphosate.

The chemical is on the WHO’s cancer list, but the US Environmental Protection Agency doesn’t agree. They see no evidence linking glyphosate to cancer. It’s a chemical widely used all over the US and it has been in use since the early 70’s. There are plenty of real hazards we face living in Southern California without worrying about baseless allegations against products we use every day.

So what’s really going on? Why does California have a law in place that compels it to accept the recommendations of the World Health Organization? This in spite of the fact that news agency Reuters discovered clear proof that the organization blatantly ignored strong evidence that there’s no link between glyphosate and cancer. It’s a puzzling question.

California has always taken a leading role on environmental policy and health matters. It’s a commendable position, but it shouldn’t come at the expense of the truth. In a free society like America, government should only place restrictions on freedoms when it’s absolutely necessary. This is a clear violation of the First Amendment and Judge Shubb agreed.

There’s no clear reasonable explanation for why California defers to the WHO on health matters for any reason. When the policy was enacted in 1986 there may have been greater optimism surrounding the UN. It’s the only thing that I can think of that makes sense. If that’s the case, it no longer applies as the UN has been exposed repeatedly for its ineptitude.

Labels, labels everywhere but not a drop of safety to be found 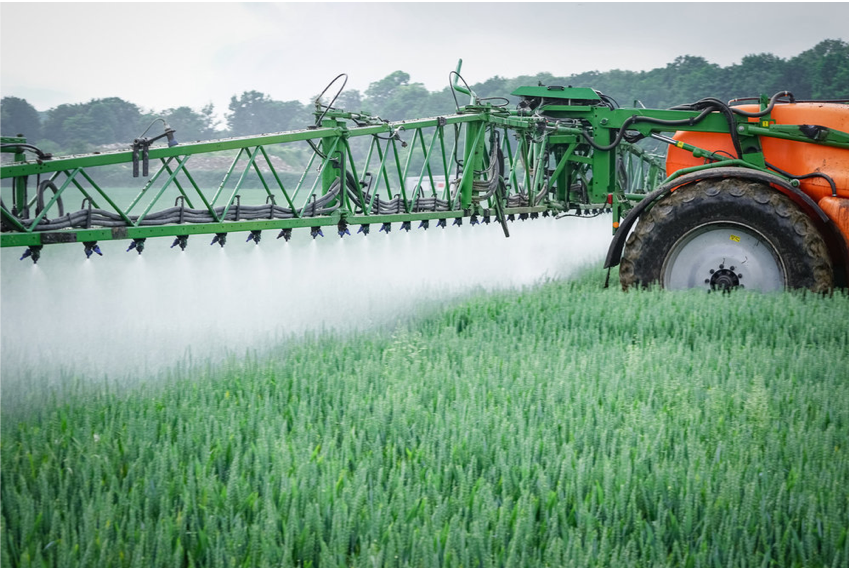 Before this ruling, most California based manufacturers were placing warning labels on anything with even a hint of glyphosate. They found it was easier to risk some loss in sales rather than face a class action lawsuit. The only ones winning in this climate are the lawyers in charge of filing the suits. It certainly isn’t good for the average Californian.

In California, we value our health and public safety. So, we expect stricter standards on the types of products that can be sold to consumers and we often lead the way. We take environmental protection and the health of our citizens seriously. That’s something to be proud of, but labelling products hazardous for no apparent reason is not something any of us should support.

In addition, bad science driving bad policy creates unintended consequences that must be acknowledged.  This new form of pseudo-scientific “crying wolf” inevitably undermines the public’s trust in policy and state health leaders. That could lead to more people ignoring important messages. In addition, it contributes to California’s already tarnished reputation as a business destination and a state that needs to grow and needs to improve cost of living and public services cannot afford that.

I love living in Newport Beach. It’s a beautiful Oceanside community in Southern California. It represents everything that’s good about the American dream. I have no wish to see that American dream trampled by unfounded restrictions on our basic rights. Judge Shubb’s decision to place a temporary injunction against the state’s policy of forcing companies to falsely label products as potentially cancerous is a win for California and a win for America.