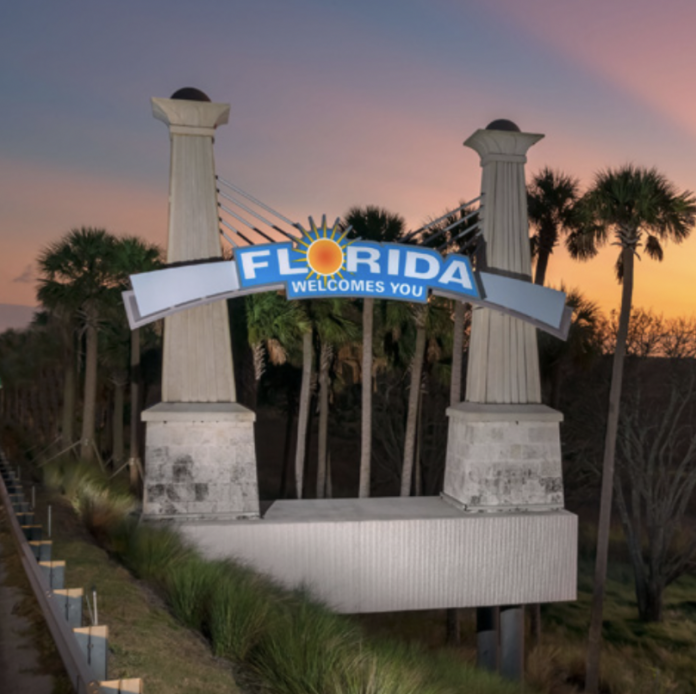 Within the past few years, Florida’s gone from being a swing state to being reliably red.

The election of Gov. Ron DeSantis helped set this in motion, as did DeSantis not bowing down to pressure to follow in the footsteps of how blue states responded to COVID.

Because of this, DeSantis attracted a ton of new residents into Florida, people who were fleeing the tyranny in blue states. With this new influx of conservatives came a major jump in registered Republican voters in Florida.

Amid the GOP now controlling the Florida governor’s mansion, the Florida state legislature, and having a voter registration lead, Democrats are deciding to cut their losses.

A major disappointment for Florida Democrats

Democrats are realizing that flipping Florida blue really just isn’t in the cards. Chris Korge, the director of the Democratic National Committee Finance, admitted as much during an interview with Politico.

Korge acknowledged Democrats continue losing big time in Florida. He even went as far as claiming the state’s “return on investment” is not as good for Democrats as other states.