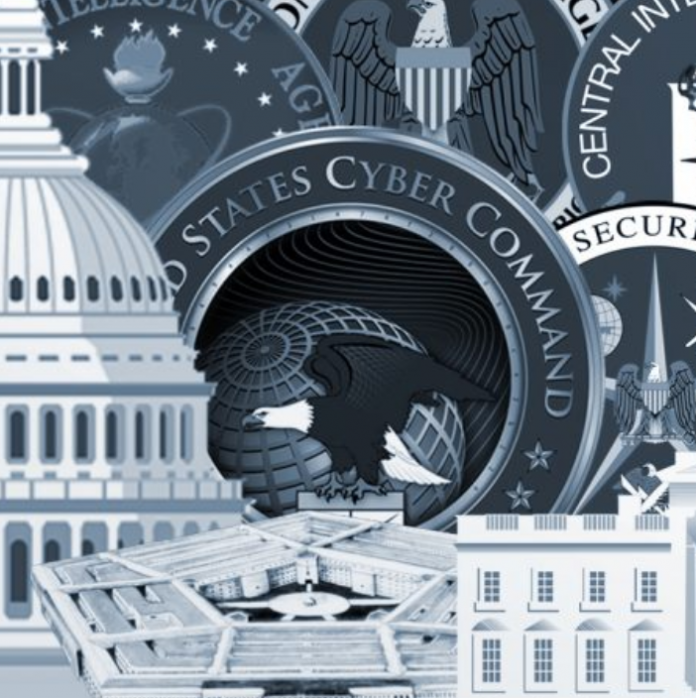 Earlier today, a California Democrat defended the FBI against mounting accusations of links to the deep state, reports The Hill.

An Overview of the FBI and the Deep State

When people hear the term ‘the deep state,’ they generally think of a dark, secretive entity which habitually works to overthrow the current form of government. While many people have dismissed the deep state as a baseless conspiracy theory, others view it as merited. Some Americans have even opined that organizations such as the CIA and FBI are a part of the deep state.

Accusations of the FBI’s affiliation to the deep state have surged considerably over the past few months. While many people view the Russia probe as evidence of the FBI working against President Trump, others believe there are other reasons why the FBI failed to respond to the January tip about Florida high school shooter, Nikolas Cruz. The bureau’s failure to follow proper protocol also engendered calls for the resignation of the current FBI director and a “complete overhaul” of the organization altogether.

The Defense of the FBI

Despite the FBI’s arguable aforementioned wrongdoings, not all Americans believe the bureau has ties to the dreaded deep state.