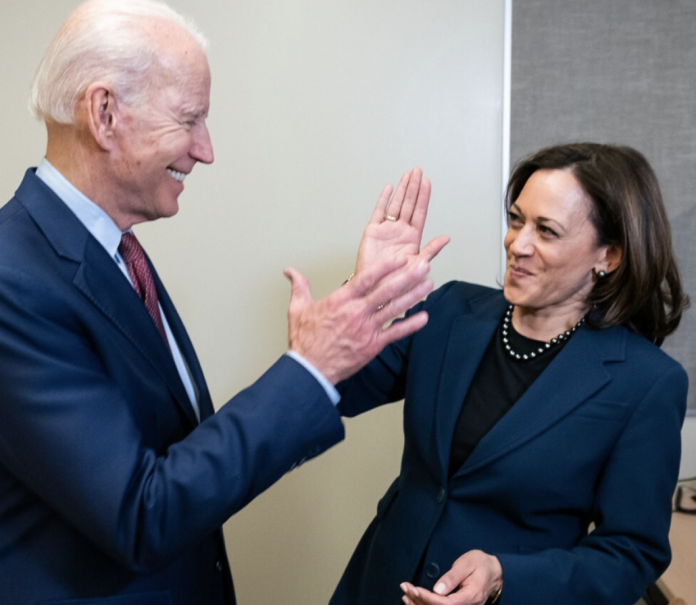 There’s less than one week left until November 3. Millions of Americans have already cast their votes; meanwhile, both President Donald Trump and Democratic presidential nominee, former Vice President Joe Biden are using the final few days left of the 2020 presidential election to convince Americans to vote for them.

Part of this work involves campaigning in battleground states where the race appears close. Right now, there is talk in the media that Democrats have a fair shot at flipping Georgia blue.

This is something that Republicans, and Georgia conservatives especially, are pushing back against. Nevertheless, the Biden campaign is working hard to win the electoral votes from the Peach State.

On Tuesday, Joe Biden went to Georgia for a rally in Atlanta. While speaking, the Democratic presidential candidate stated that he is “Kamala’s running mate” as opposed to her being his running mate.

Feeding into the narrative

Right now, there’s already a narrative out there that Biden doesn’t have the cognitive faculties to lead the nation.