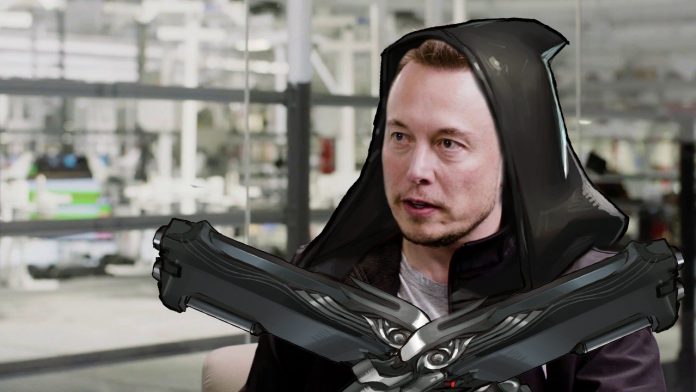 On Tuesday the Twitter whistleblower Peiter “Mudge” Zatko, was giving testimony before the Senate Judiciary Committee. And the epic battle of Elon Musk vs Twitter got messy on September 13th.

Musk and the popular social media platform are in the midst of a legal battle.

On the day that Mudge was telling Congress about Chinese spies that work at Twitter, Musk was claiming his tweets were being deleted. The whistleblower was also talking about all the bots and the lack of security on the platform.

Meanwhile, Musk posted to his 105.6 million followers that his tweets are being deleted.

“My tweets are being suppressed!” the SpaceX and Tesla billionaire tweeted out.

Twitter is asking a Delaware court presided over by Chancellor Kathaleen McCormick to make Musk honor his pledge to buy Twitter for 44-billion dollars.  And the Elon Musk vs Twitter civil trial is scheduled to begin October 17th.