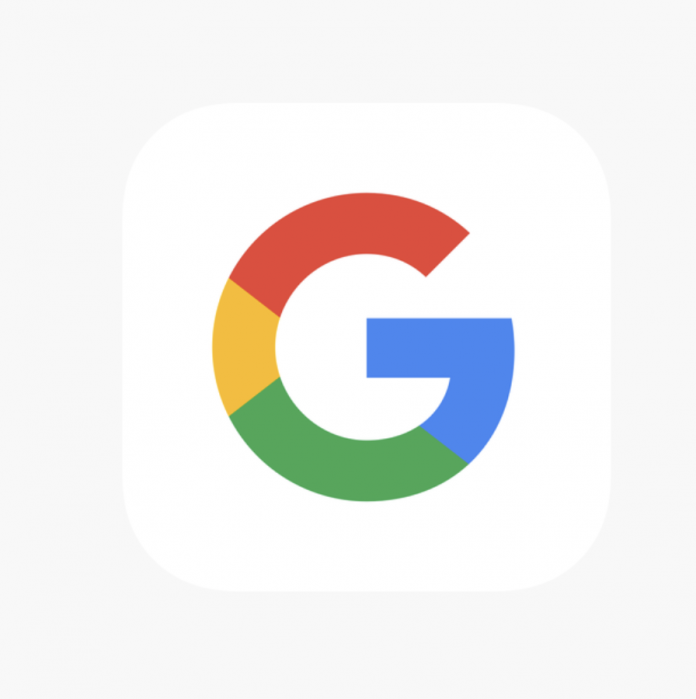 Over the past few years, conservative social media users have raised concerns about the treatment of right-wingers on various platforms. Many individuals who lean to the conservative side maintain that big tech companies have a tendency to suppress the freedom of speech rights of right-wing users. Examples of suppression reportedly include shadow bans, account termination, video demonetizations, and more.

Big tech and social media groups have largely pushed back against claims of censorship. However, one of the accusations comes from a former Google employee who worked as an engineer. On Thursday, Kevin Cernekee, 41, stated that when he served as a Google employee, he experienced bullying and subsequent termination due to his political ideologies.

Everything You Need to Know about The Claims Against Google

Cernekee maintains that his troubles with Google commenced after discussing political matters on the company’s internal message board. Afterward, Cernekee states that higher-ups in the company pulled him aside, urging him not to perpetuate disrespect and insubordination. The engineer also claims that a senior manager outrightly refused to work with him, due to his conservative politics.

“Historically, there’s been a lot of bullying at Google. There’s a big political angle, and they treat the two sides very differently.”

Finally, Google let go of Cernekee. According to the company, Cernekee engaged in the misuse of remote access software. While Google furthermore maintains that Cernekee’s termination shares no relation to his politics, the engineer feels very differently. He also noted his regret for accepting employment with Google in the first place.

“I very much regret joining Google. I figured it would be a good place to see intelligent arguments through. It didn’t really turn out how I expected.”

Why are Conservatives Facing Online Censorship?

Many conservatives believe that online censorship of the right-wing is part of a larger endgame to defeat President Trump. The president himself has also previously spoken out against the censorship of conservatives; he even stated that he would have sources investigate the plethora of claims regarding this matter.

Despite statements from Kevin Cernekee, President Trump, and other conservatives, big tech companies continue to deny accusations of censorship.