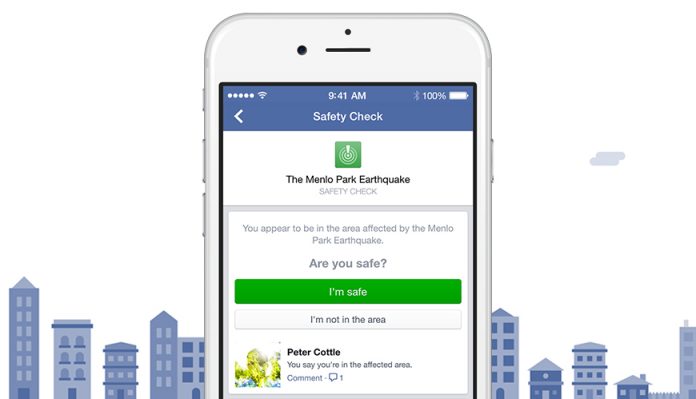 Facebook says it will do better to protect teens on Instagram. And Facebook safety features will also be put in place. They claim this is in response to the recent whistleblower.

The VP explained that the tech mega-giant was responding to whistleblower Frances Haugen’s Senate testimony before the Senate last week.

Some of the tools urge younger users on Instagram for long periods of time to “take a break.”  Other features will allow Facebook users to reduce or opt out of politics.

The company’s planned “Instagram Kids” program has been paused. And Clegg says not implementing the service, for children 13 and under, is a part of the solution.

As congressional leaders call for more transparency from the tech giant on user privacy, Clegg urges lawmakers to come on board. And in addition to the Facebook safety features, they are welcoming more oversight from Congress.

The company will be sending data on content it publishes every 3 months to an independent audit, Clegg says. He told ABC, “we need to be held to account.”

“We’re not saying this is somehow a substitution of our own responsibilities, but there are a whole bunch of things that only regulators and lawmakers can do,” he said on NBC’s “Meet the Press.” “And at the end of the day, I don’t think anyone wants a private company to adjudicate on these really difficult trade-offs between free expression on one hand and moderating or removing content on the other.”

“Our job is to mitigate and reduce the bad and amplify the good, and I think those investments, that technology and some of that evidence of how little hate speech there is compared to a few years ago, shows that we are moving in the right direction,” Clegg says.

Haugen told a Senate panel  the company consistently “puts its own profits over users’ health and safety.”

“We have no commercial incentive to do anything other than try and make sure that the experience is positive,” Clegg emphasizes. “We can’t change human nature. We always see bad things online. We can do everything we can to try to reduce and mitigate them.”